Newly discovered plant in LDS named after the Bangsamoro people 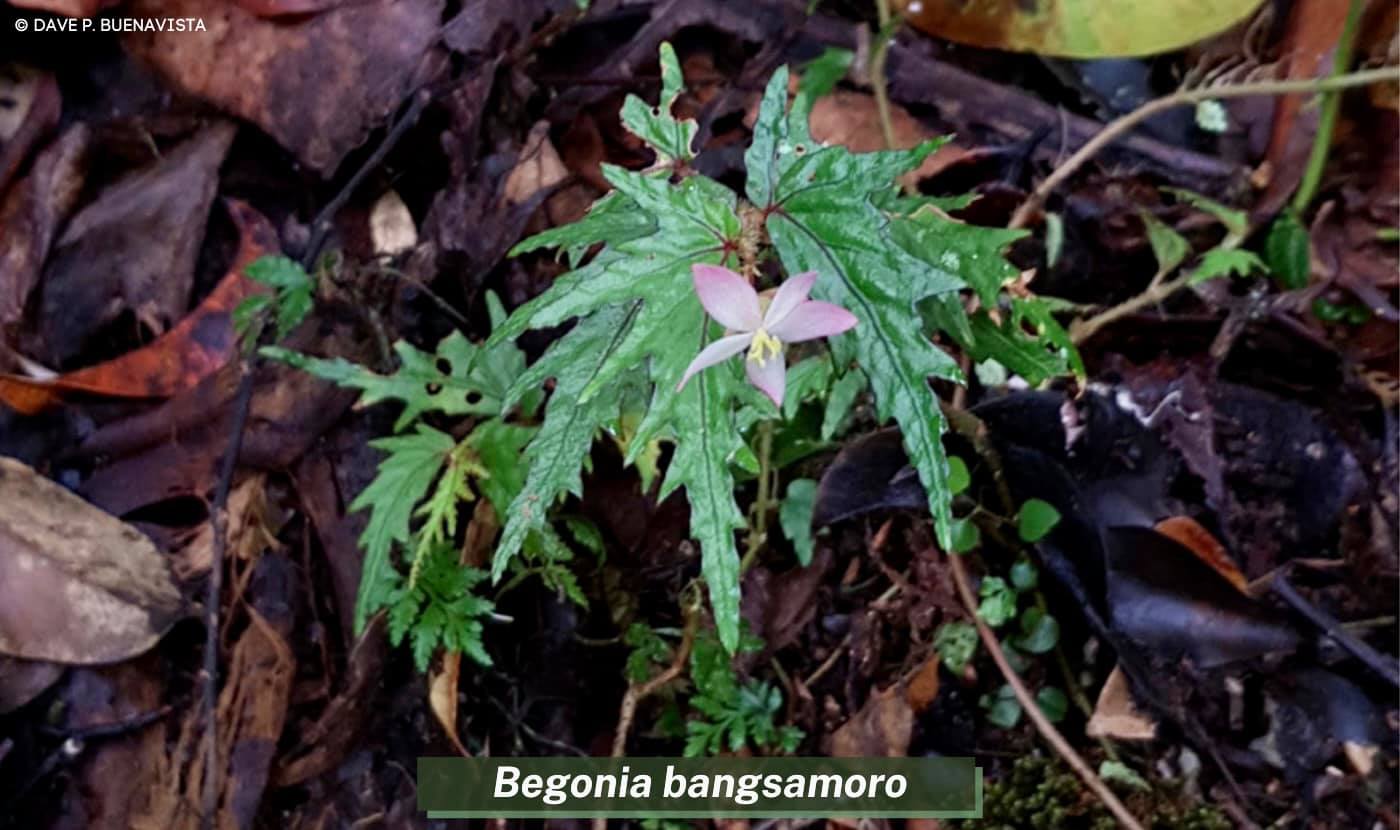 COTABATO CITY – A newly discovered plant in Wao, Lanao del Sur has been named after the people of the Bangsamoro Autonomous Region in Muslim Mindanao (BARMM) – the Begonia Bangsamoro.

Pranada, on his social media platform, made the announcement of the new Philippine plant species discovery.

“We are happy to announce the publication of new Philippine species from Mindanao. Begonia bangsamoro becomes the 2,002nd species of the world’s sixth-largest plan genus. The plant was discovered in the province of Lanao del Sur and named after the Bangsamoro people of BARMM,” Pranada said on his Twitter account.

Begonia Bangsamoro thrives within the forest and riverbanks of Ginapukan river in Sitio Trese, Barangay Banga, Lanao del Sur. Some of its population were seen crawling up and shallowly rooting into wet substrate such as roots of tree fern for support.

Based on the study, Begonia Bangsamoro thriving in fragmented forest may face potential decline due to expanding plantation of cash crops and continuous clearing of the forests. The researchers also classified the plant as endangered as per the International Union for Conservation of Nature (IUCN) Red List of Threatened Species. 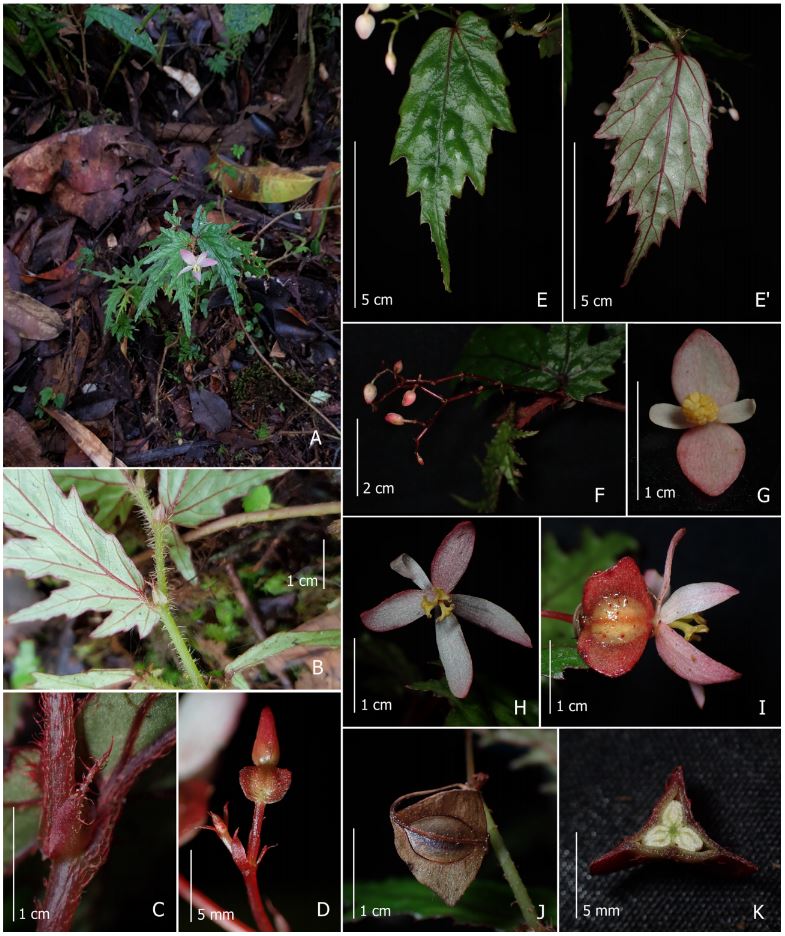 [For the full study about Begonia Bangsamoro, please visit: https://bit.ly/2Q6Aai8 ]

Meanwhile, MENRE Minister Abdulraof A. Macacua said RA No. 11054 or the Bangsamoro Organic Law provides that the Bangsamoro Government, thru the ministry, shall give priority to the protection, conservation, and development of natural resources that will support ecological balance and biodiversity conservation in the region.

“This includes the management of the region’s biodiversity to ensure the protection of any rare, threatened, or endangered species and habitat critical to their survival,” added Macacua who is also the BARMM’s senior minister.

The MENRE’s Biodiversity Management Services shall formulate, recommend, and implement policies, guidelines, projects, rules, and regulations for the protection and preservation of biological diversity, genetic resources, and the endangered flora and fauna in the Bangsamoro region. (Bangsamoro Information Office/Photos from DP Buenavista)