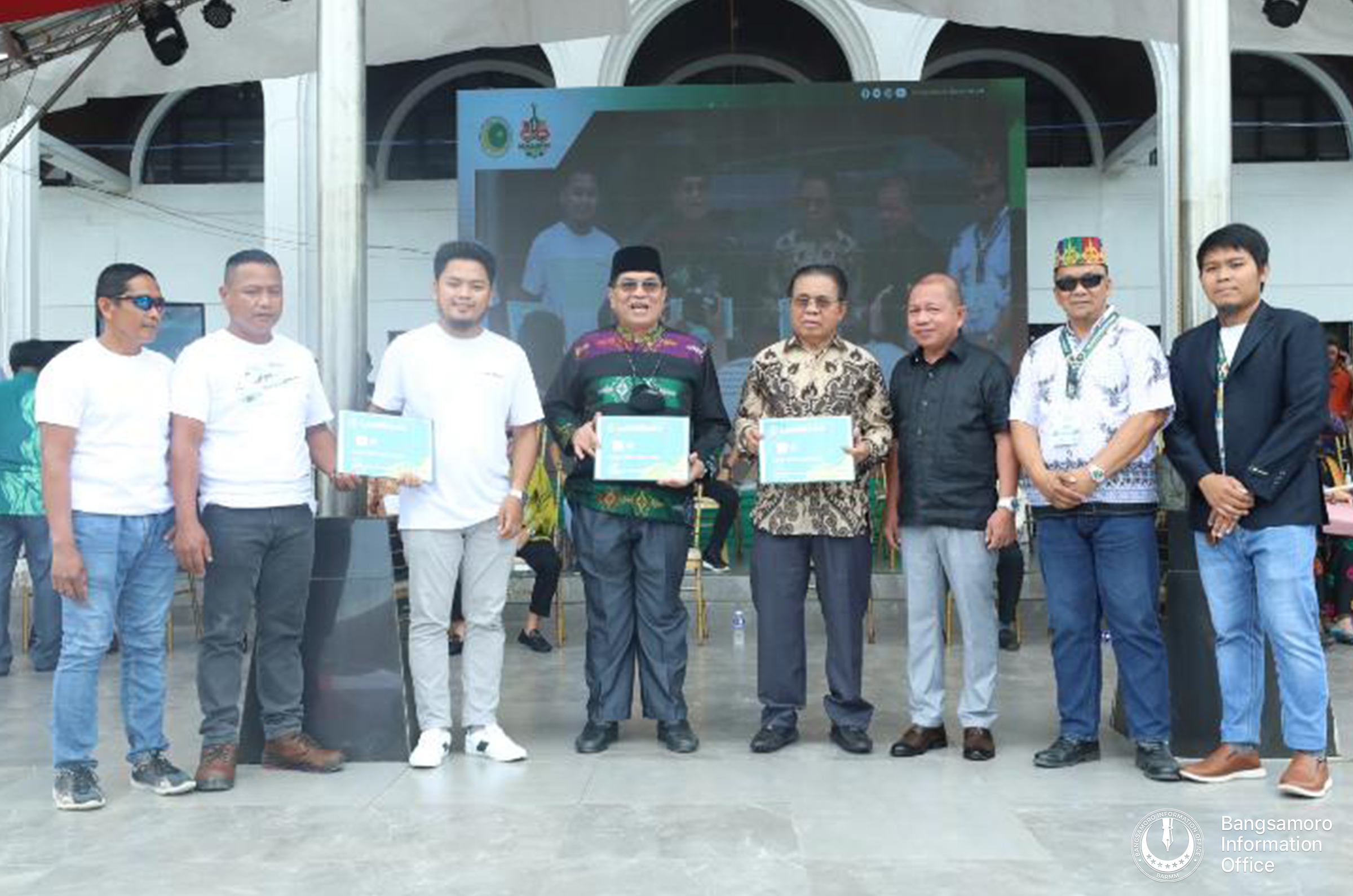 Created by the OCM, Project SALAM is a special program aimed to uplift the living condition of 10,000 beneficiaries through the provision of Conditional Cash Transfer, Peace Education, Skills, and Community Development programs.

During Monday’s Governance Day, 200 out of the 10,000 beneficiaries attended the turnover ceremony to claim their ATM cards, wherein Php15,000.00 were deposited to individual accounts.

The majority of these beneficiaries are combatants of the Bangsamoro Islamic Armed Forces or BIAF who are transitioning from being armed guerillas into productive members of society.

“I can declare that our collective works have become worthwhile with so many compliments and humility. BARMM Government is comprised of competent and excellent men and women of great words and strong faith,” Ebrahim said.

Moreover, CM Ebrahim handed over two checks for two Local Government Units of Banguingui and Indanan, in Sulu Province worth of Php17.5-million each, an initial tranche to start the construction of 100 units housing project for the Kapayapaan sa Pamayanan (KAPYANAN) program.

As part of livelihood assistance, the Chief Minister also distributed ten (10) checks worth Php1,000,000.00 each to ten cooperatives in Maguindanao, which were duly oriented and trained to engage in productive enterprises.

The Health Unit of Project TABANG also provided its beneficiaries with immediate access to medical and dental services, as well as food and nutrition services. Medicines were distributed to the City Health Office of Cotabato City and the Rural Health Unit of the Municipality of Talayan, Maguindanao del Sur. (Majid Nur/BIO)