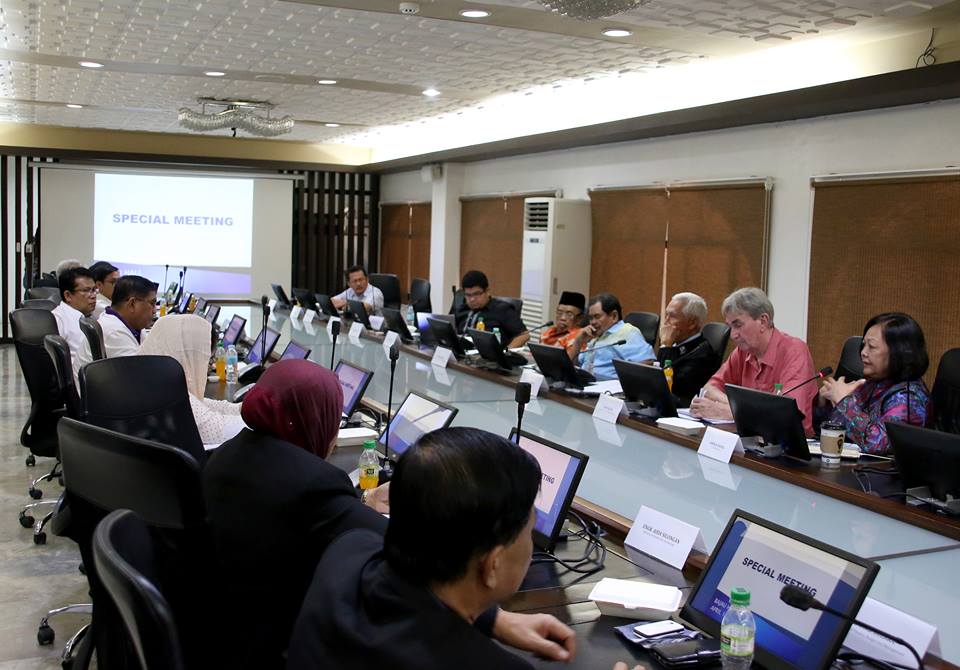 The Philippine Center for Islam and Democracy (PCID) and Foundation for Economic Freedom (FEF) visited the Bangsamoro People’s Complex this morning, April 16, to present their program of support for the Bangsamoro Region.

During the meeting with the Bangsamoro Autonomous Region in Muslim Mindanao (BARMM) officials, former Finance Secretary Gary Teves said, “We are here to assist the Bangsamoro Transition Authority (BTA) in its endeavor to come up with programs during the transition period.”

A core team was created by the FEF and PCID that met with government agencies and development partners to focus on four priority programs by the BARMM government.

The programs include the review and possible integration of the Bangsamoro Development Plan, Regional Development Plan of ARMM, Camp Transformation Plan and other Bangsamoro plans; the setting up of programs that will respond to the pressing social and economic challenges in the Bangsamoro; development of policy environment on transparency, accountability, prudent fiscal policy and improvement on revenue generation; and the establishment of a productive partnership between the Bangsamoro government and development partners as well as the national government to ensure complementation of programs to maximize results.