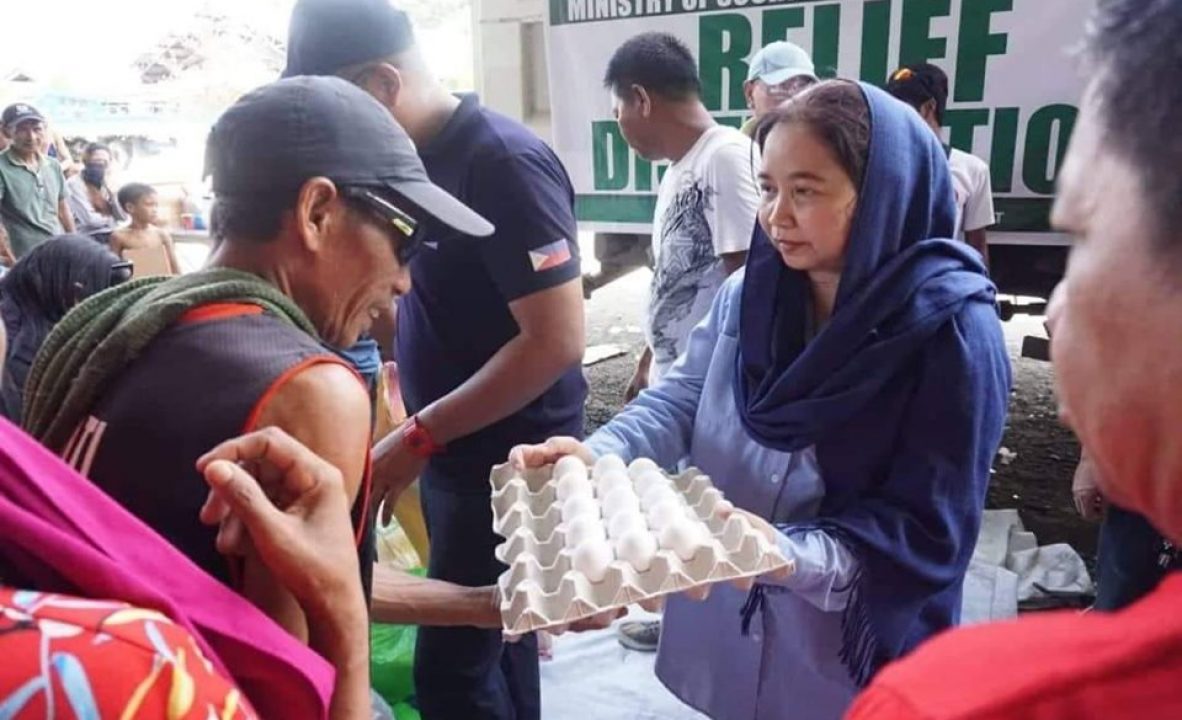 A total of 432 individuals in Barangay Tumras was displaced due to armed conflict caused by a family feud which started since April 30.

Abu Azzam, one of the evacuees, appealed to the authorities to end the hostility between the warring clans because it has been affecting their livelihood.

“We’ve been here (at the evacuation) for two months, we can’t sleep and we can’t pray well,” he said.

Minister of Social Services Atty. Raissa Jajurie told the evacuees that the Bangsamoro Government will act on the matter to let the IDPs return to their homes and get back to their normal lives.

Under the Bangsamoro Organic Law, the defense and security of the BARMM shall be the responsibility of the National Government.

As such, coordination with law enforcement authorities is required through mechanisms established by other laws, such as the regional peace and order council.

The said barangay in Cotabato Province is among those that voted for inclusion in the BARMM during the plebiscite last February.