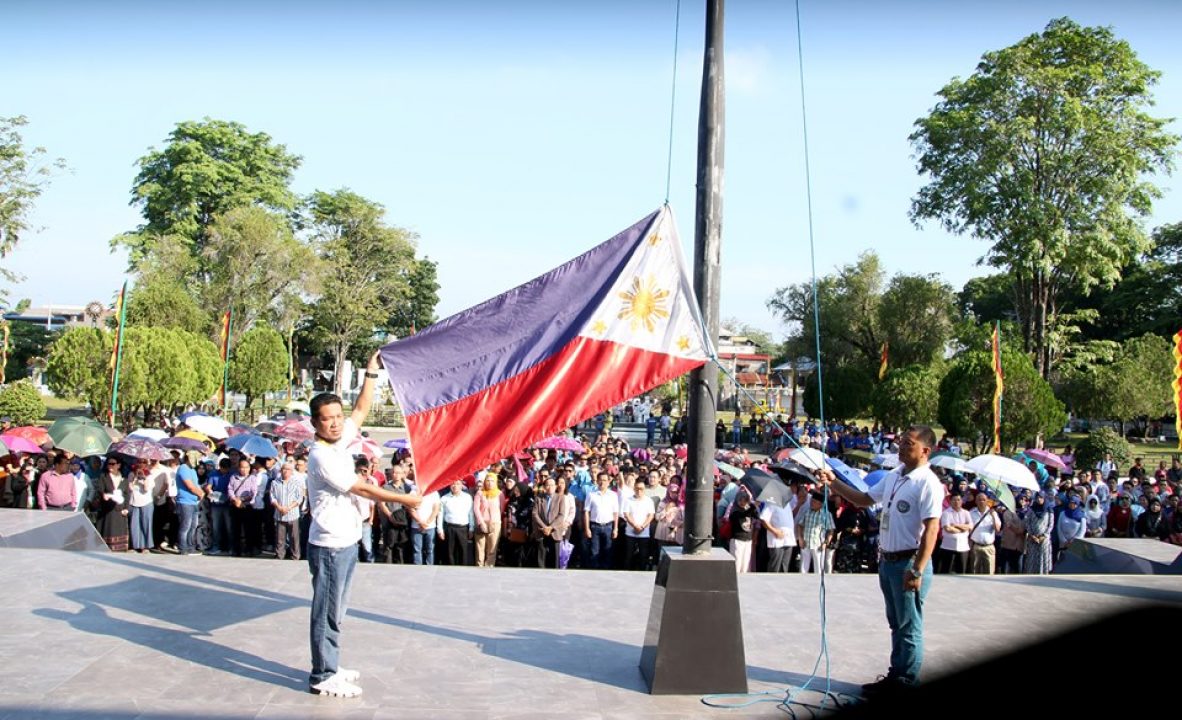 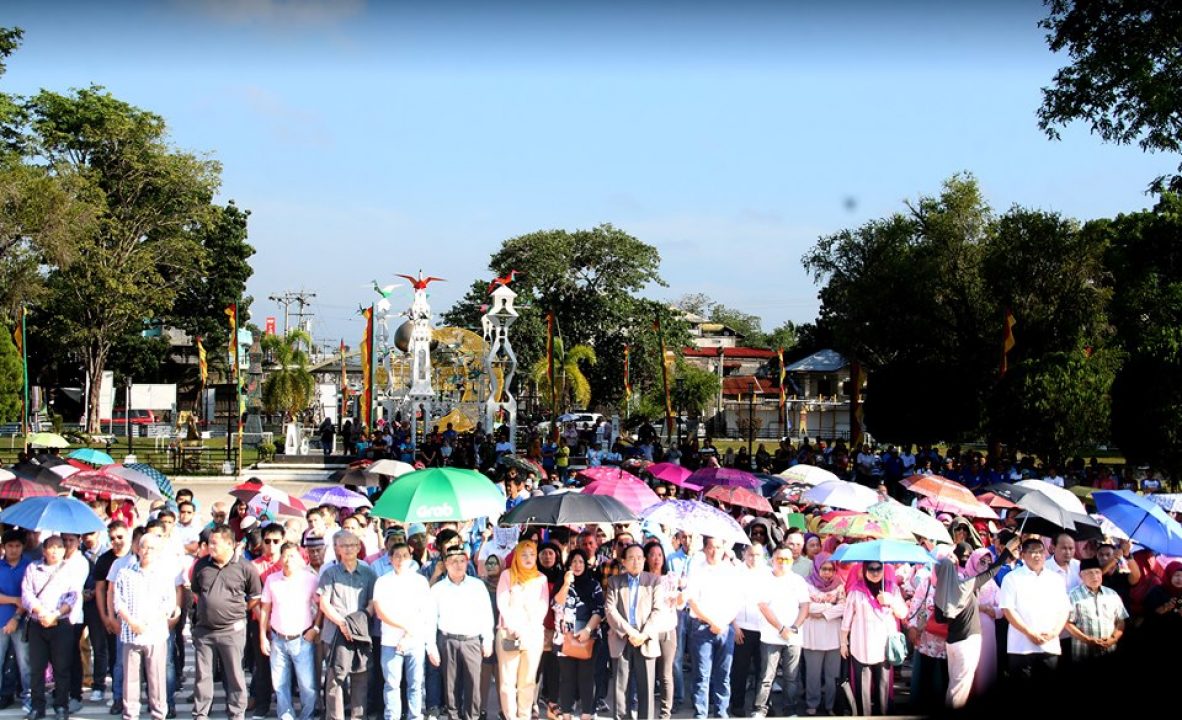 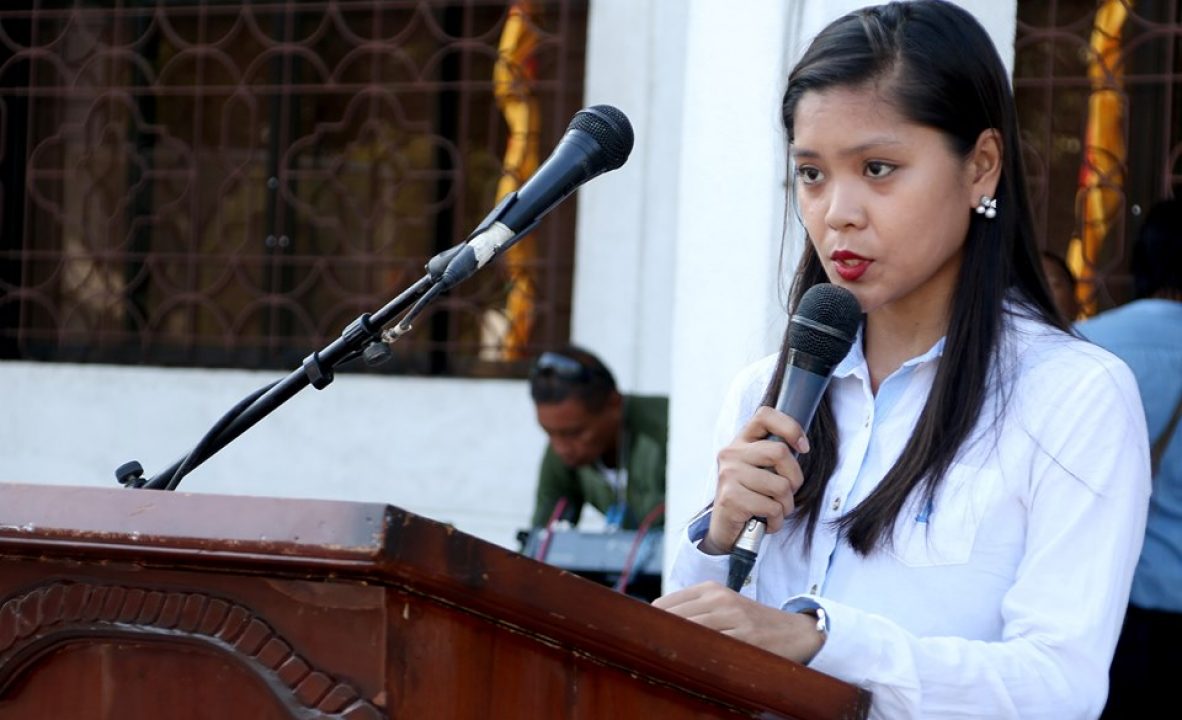 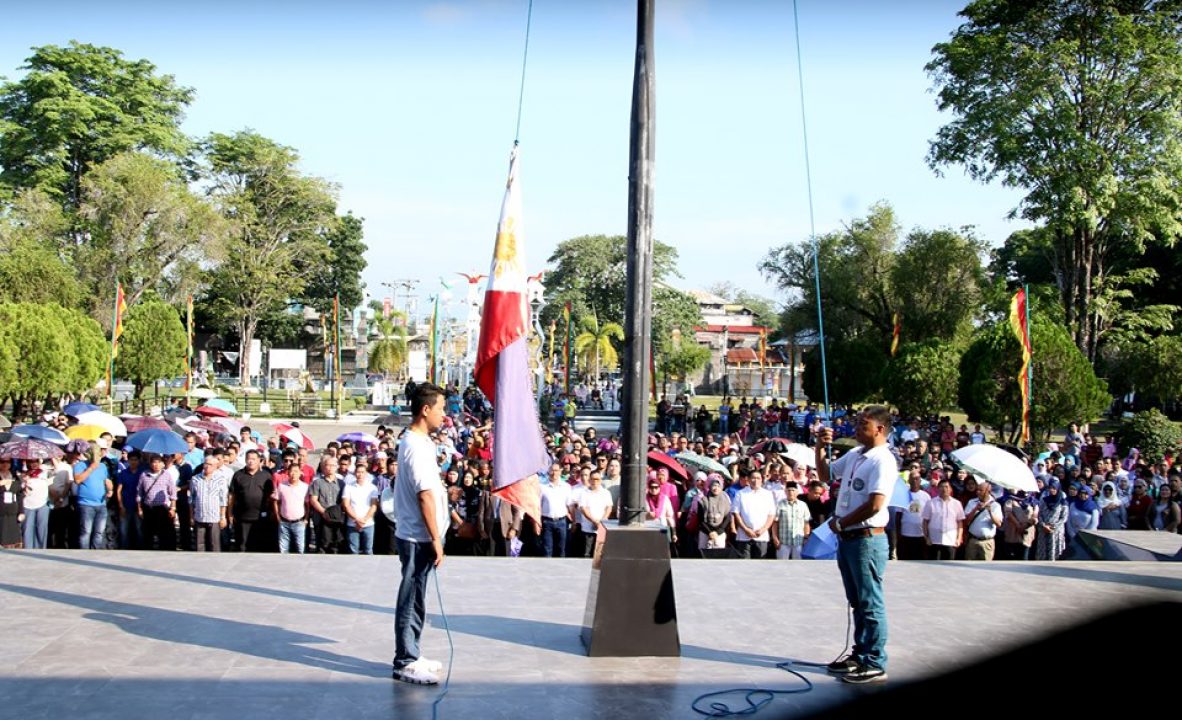 Employees and officials of the Bangsamoro Government participated in the
nationwide simultaneous flag raising ceremony on Tuesday, May 28, in observance of the 2019 National Flag Day.

The National Flag Day commemorates the first use of the Philippine flag which was after the Battle of Alapan in 1898, wherein Filipino revolutionaries led by General Emilio Aguinaldo defeated Spanish troops to recapture the province of Cavite.