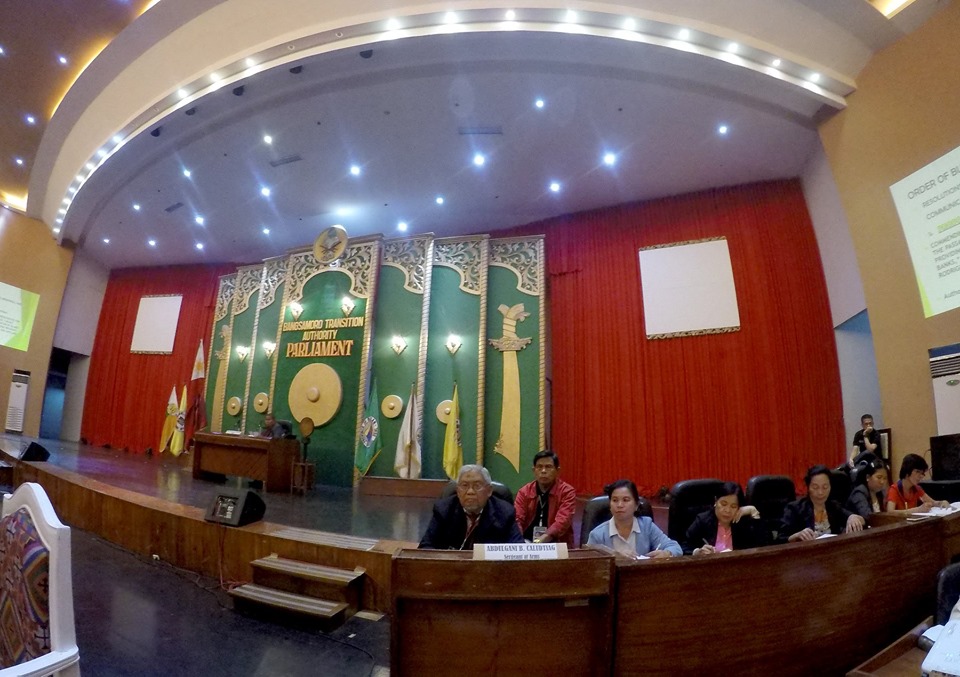 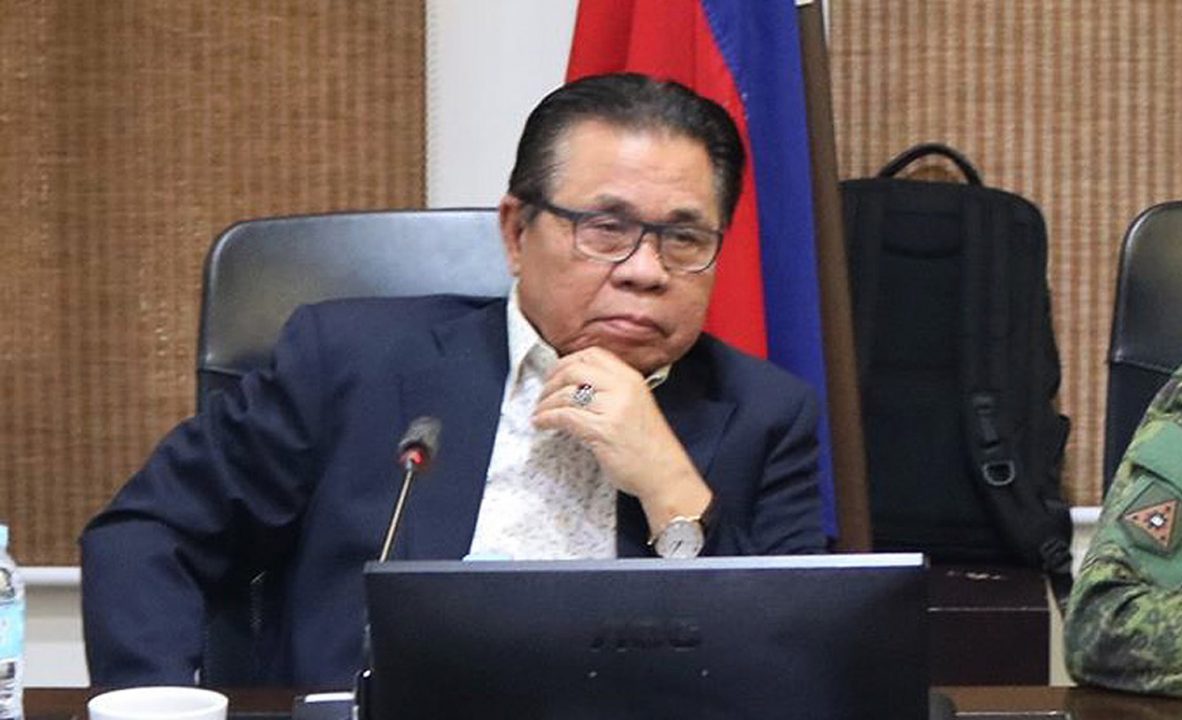 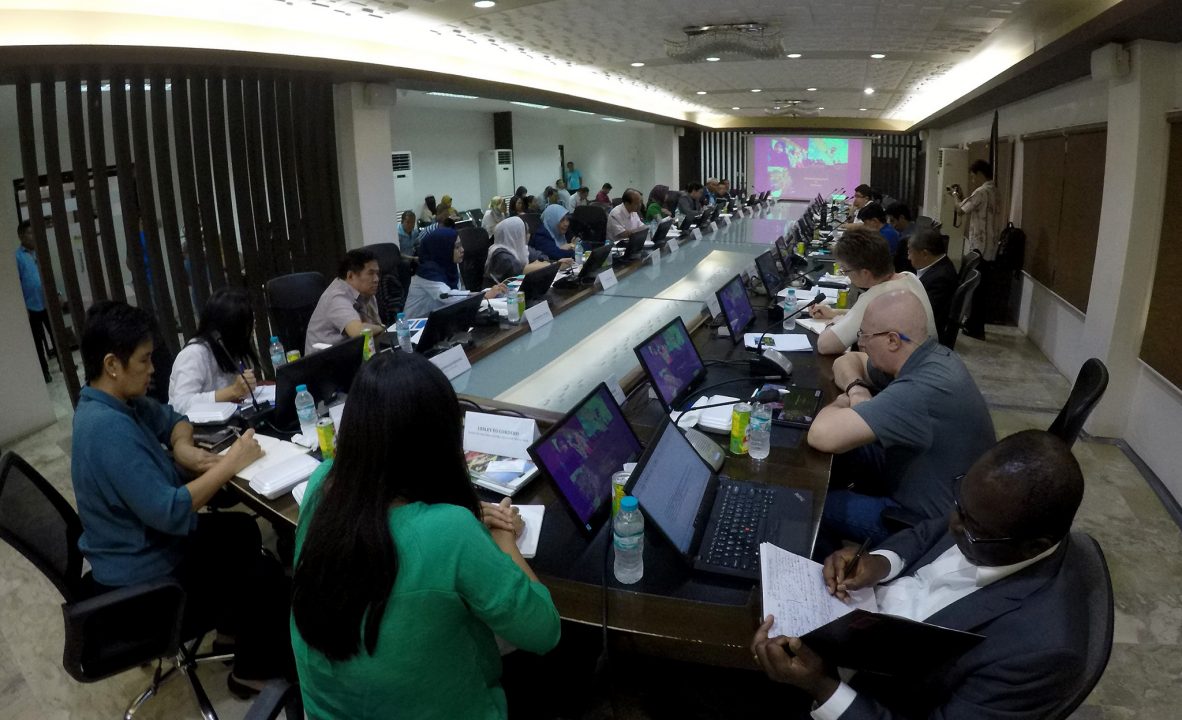 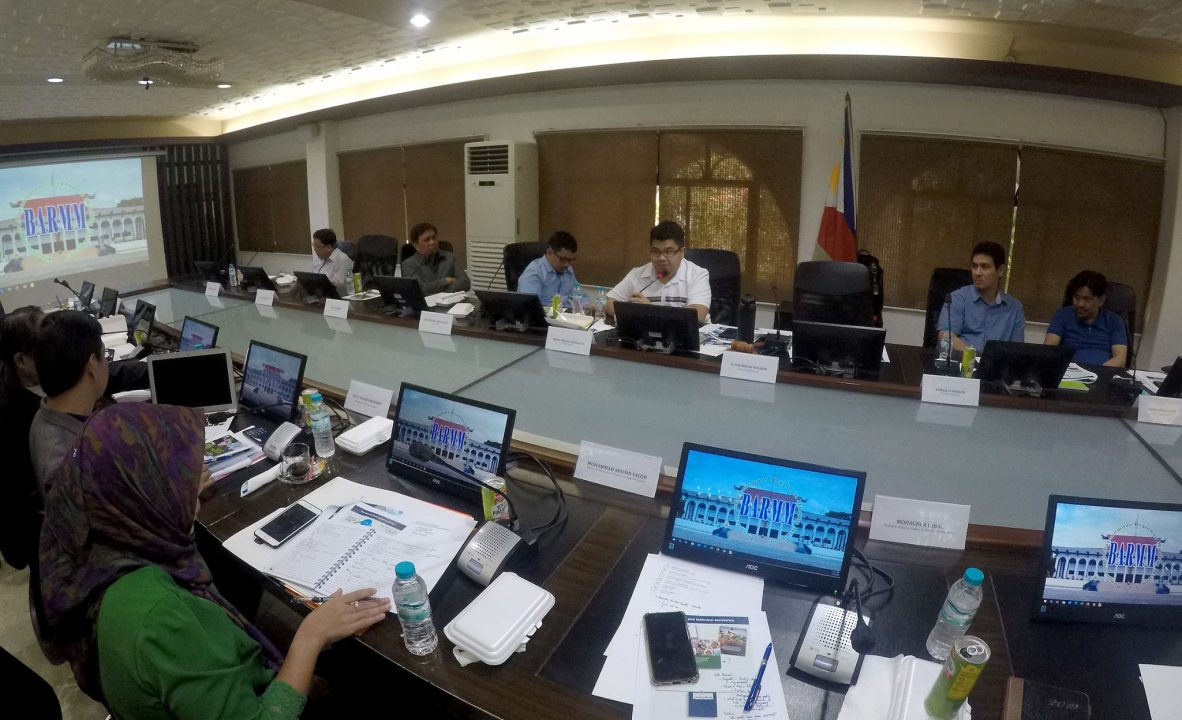 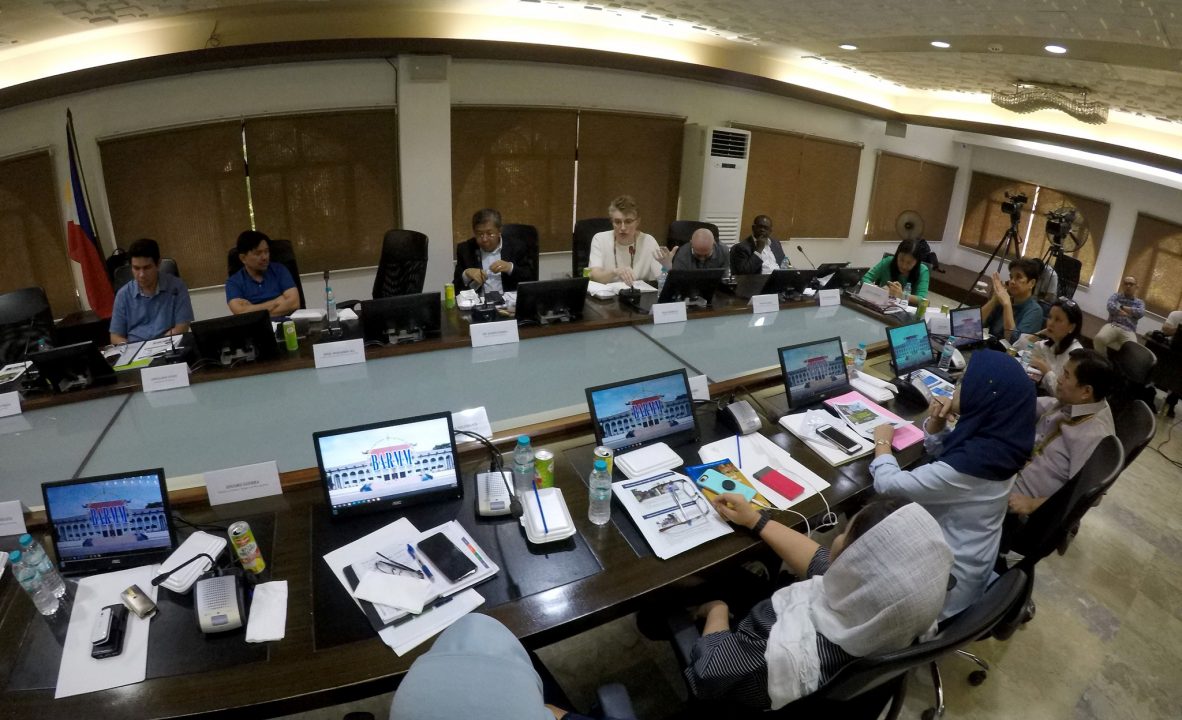 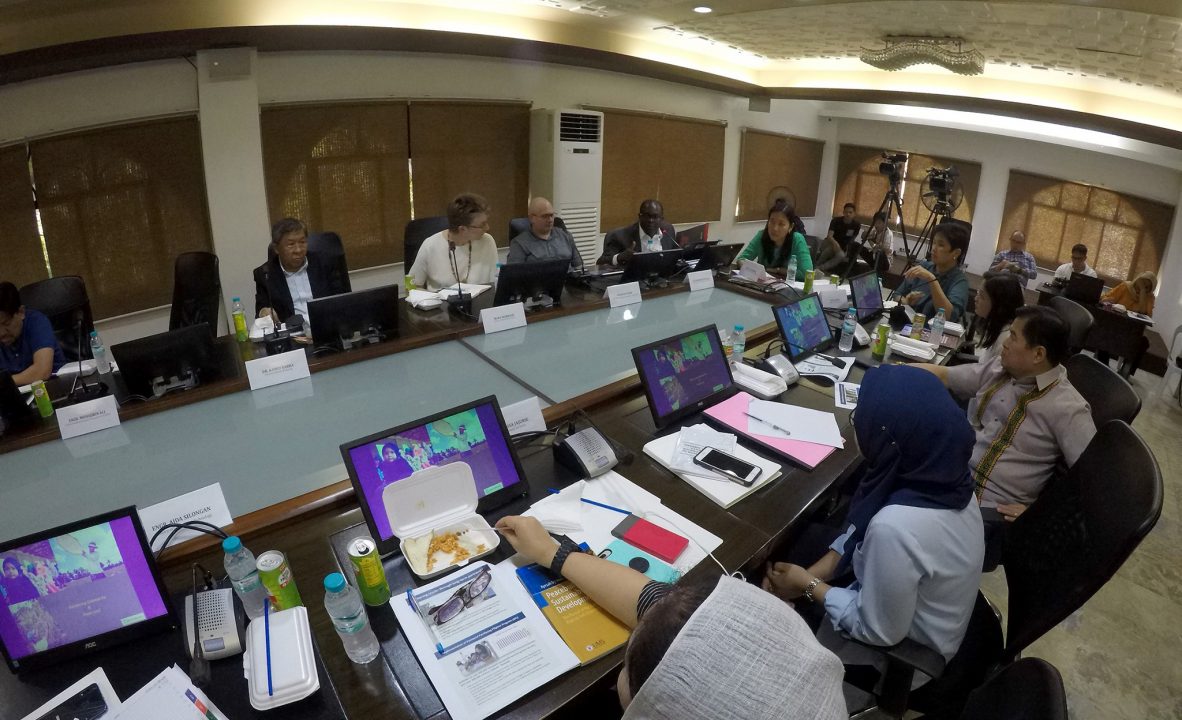 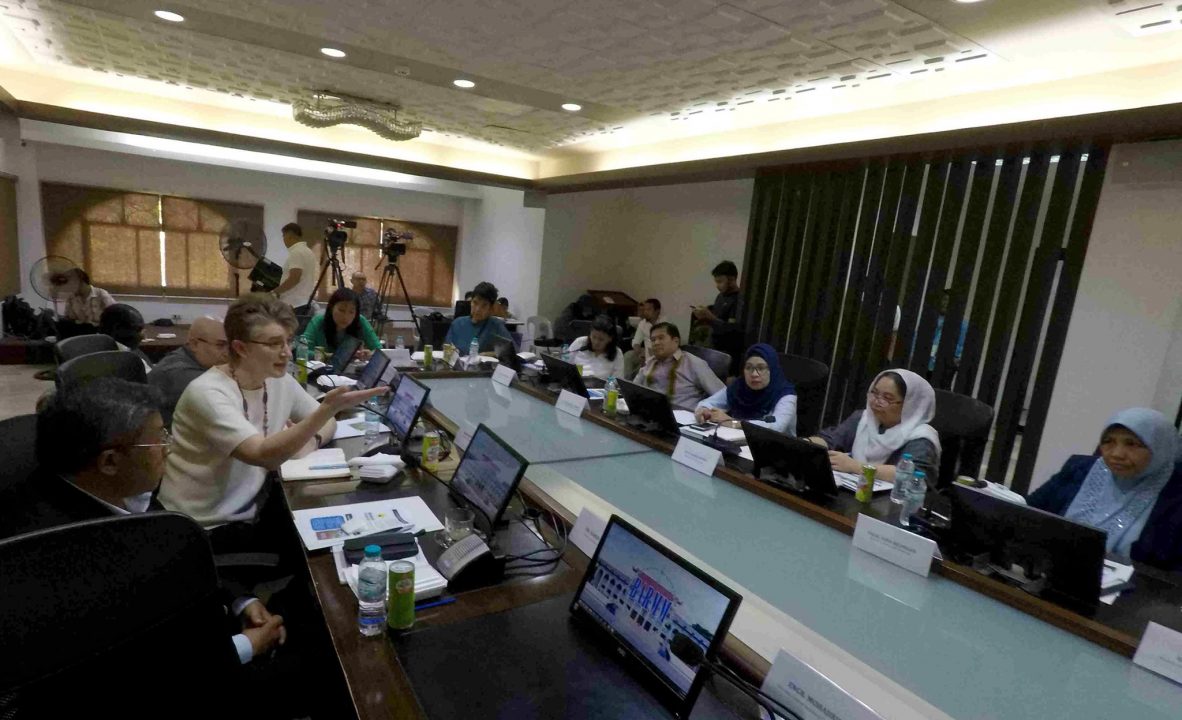 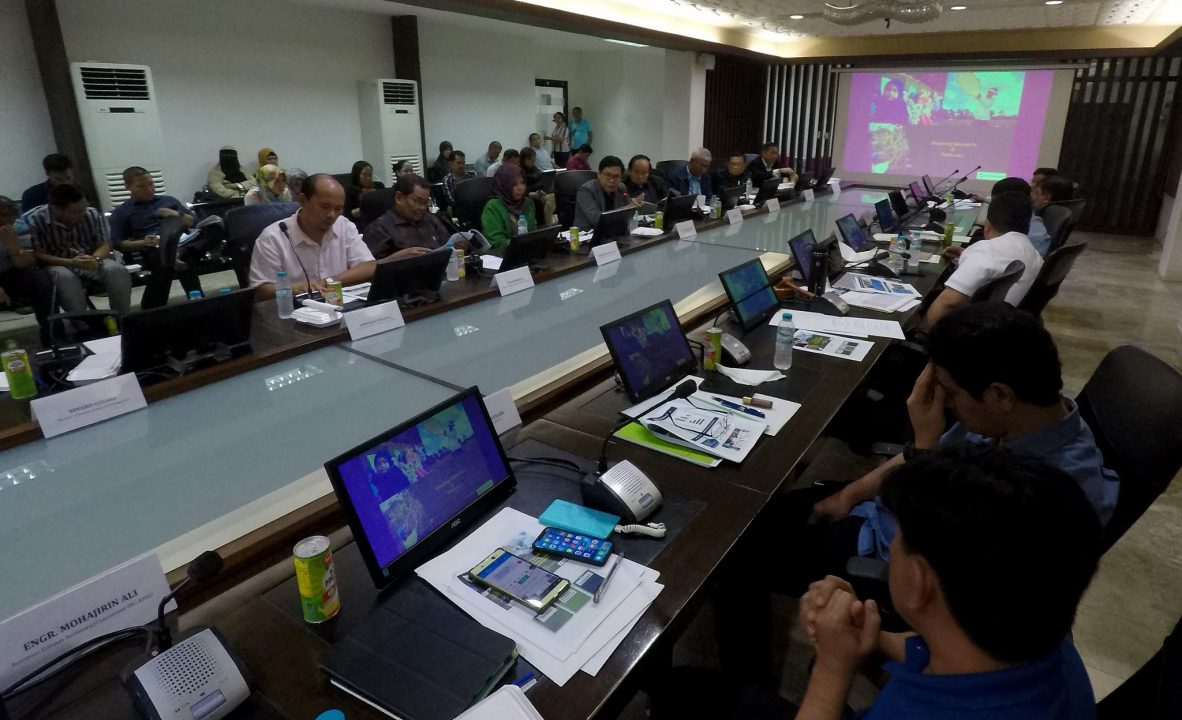 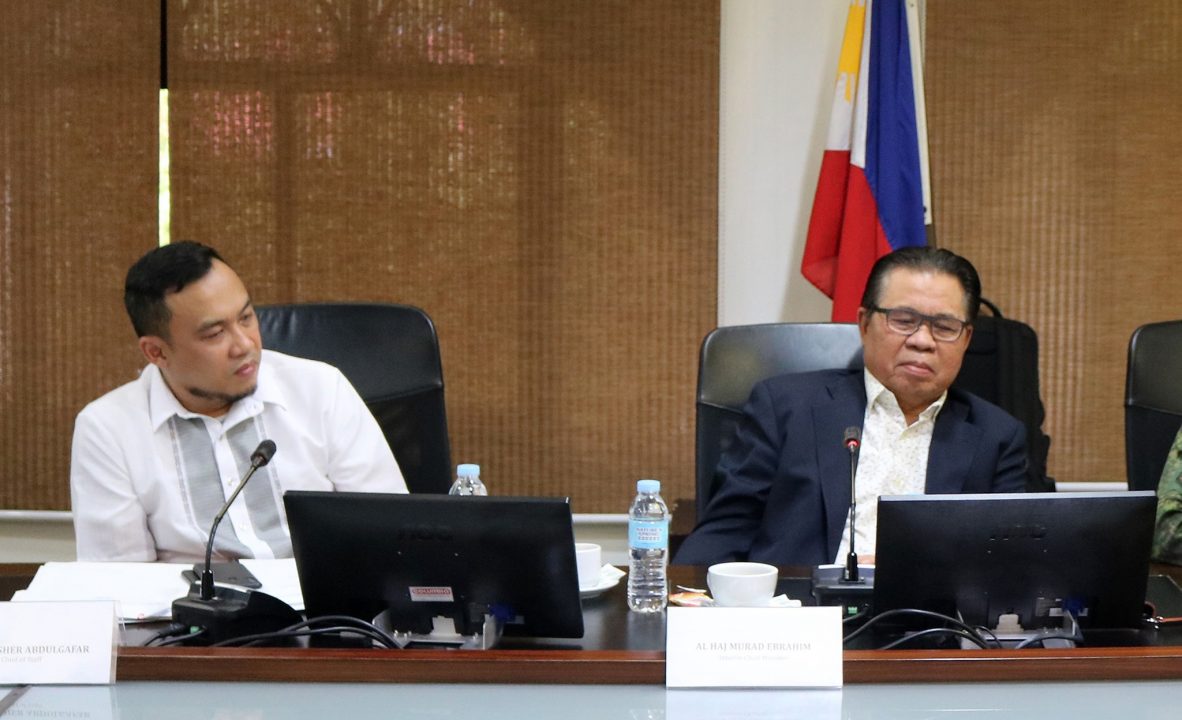 The Bangsamoro Transition Authority has resumed its regular session on Monday. Seventy out of its 98 members were in attendance.

The parliament discussed proposed resolutions such as the passage of House Bill No. 8281 entitled: “An act providing for the regulation and organization of Islamic Banks,” and the creation of a sub-regional office for Northern Mindanao Region headed by the Deputy Chief Minister from Ranao.

Parliament members have also discussed a resolution on the creation of the Office of Bangsamoro Pilgrimage Authority.

Member of Parliament Abdullah Macapaar, who is more popularly known as Commander Bravo, delivered a privilege speech where he appealed to the Bangsamoro Government to provide immediate assistance to the rehabilitation of Marawi City.

He also appealed that in order to avoid corruption, only those qualified personnel must serve in the Bangsamoro Government.

The BTA will resume its regular session today, June 26.