JICA presents final report on the CCDP for the Bangsamoro 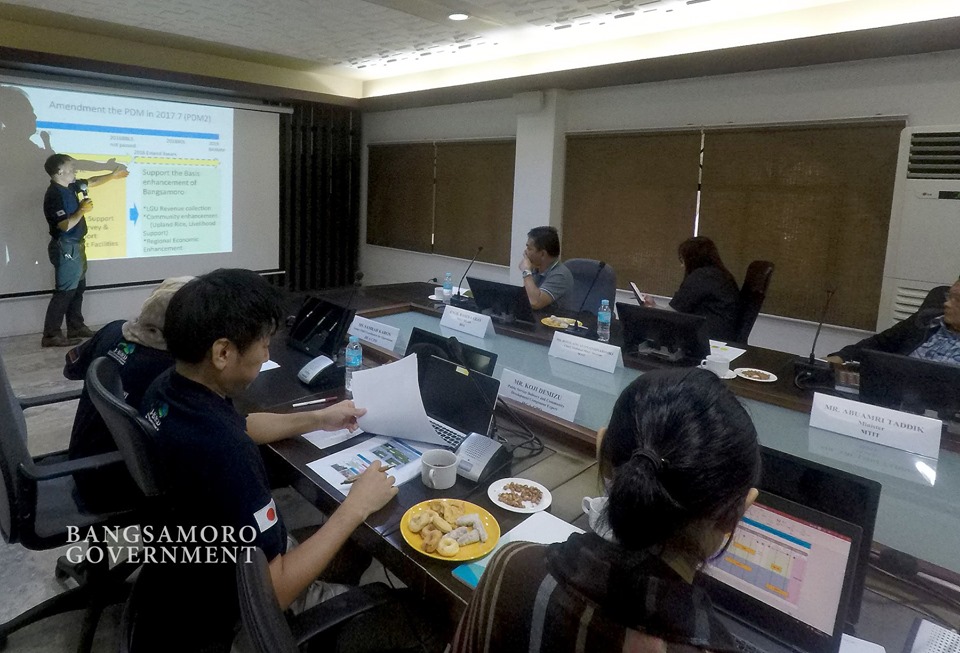 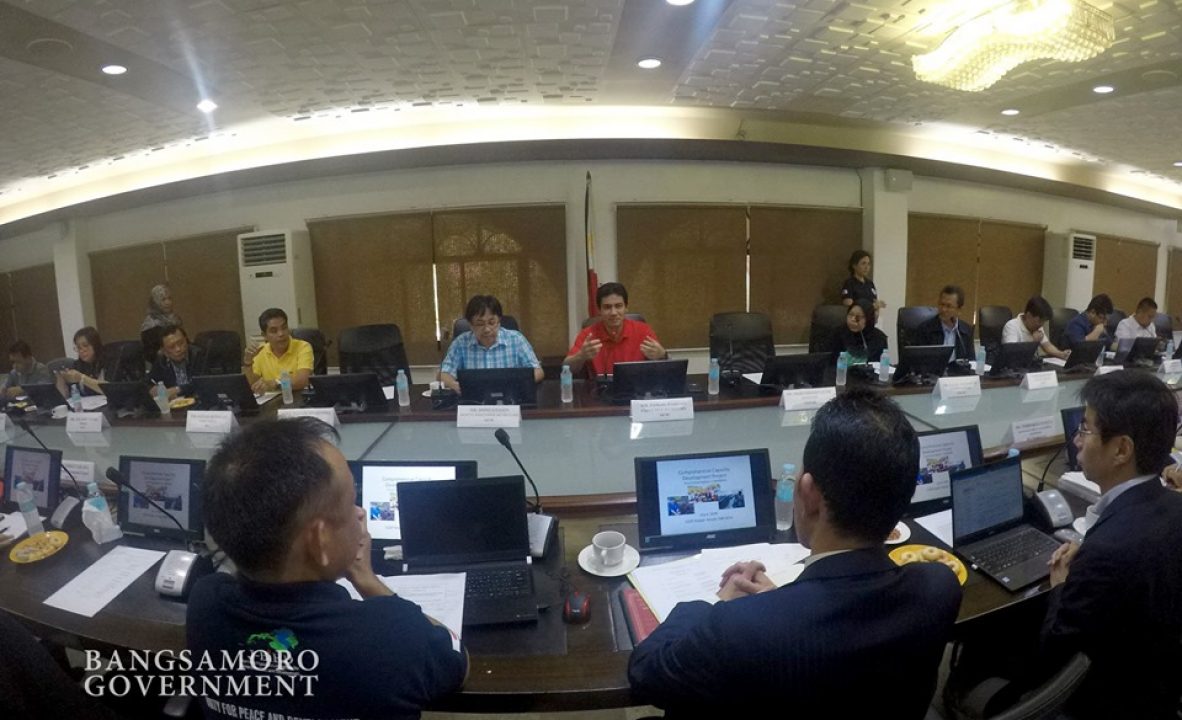 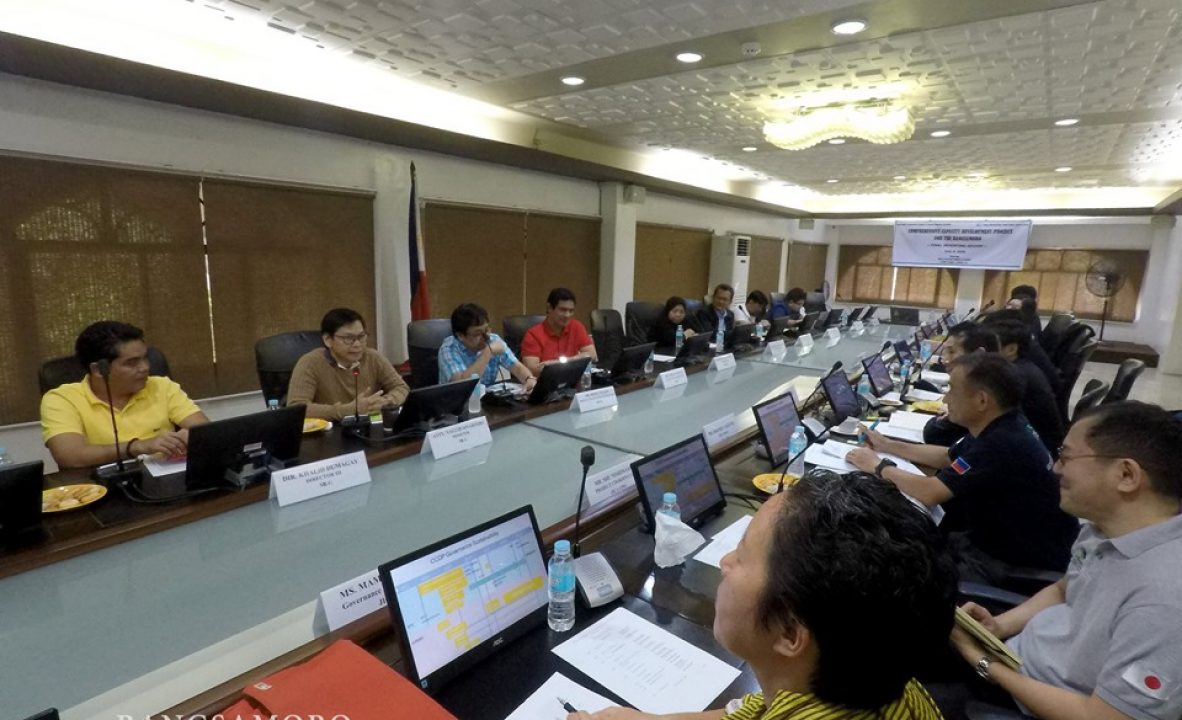 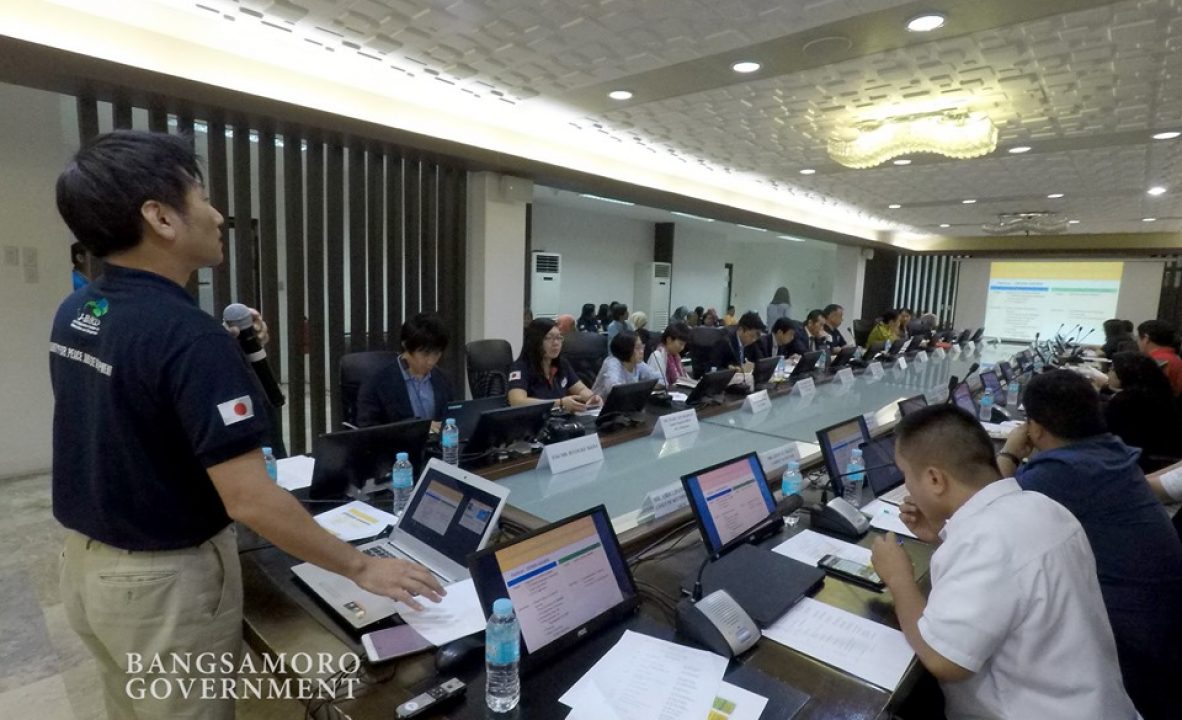 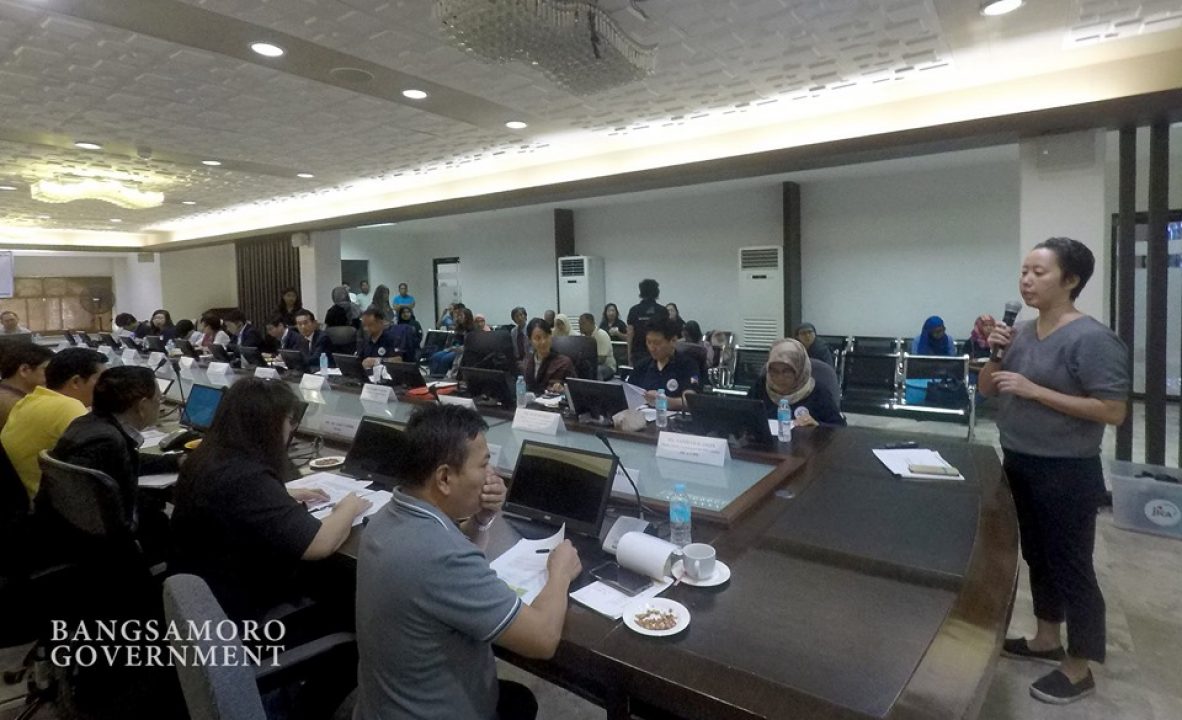 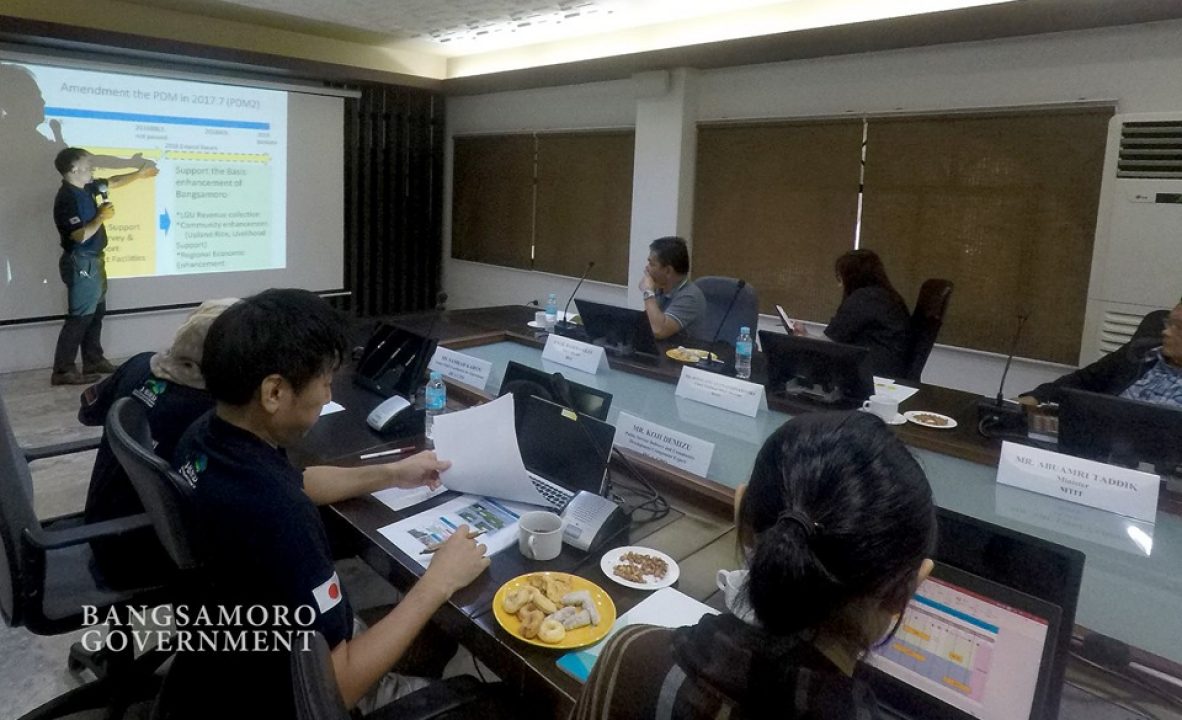 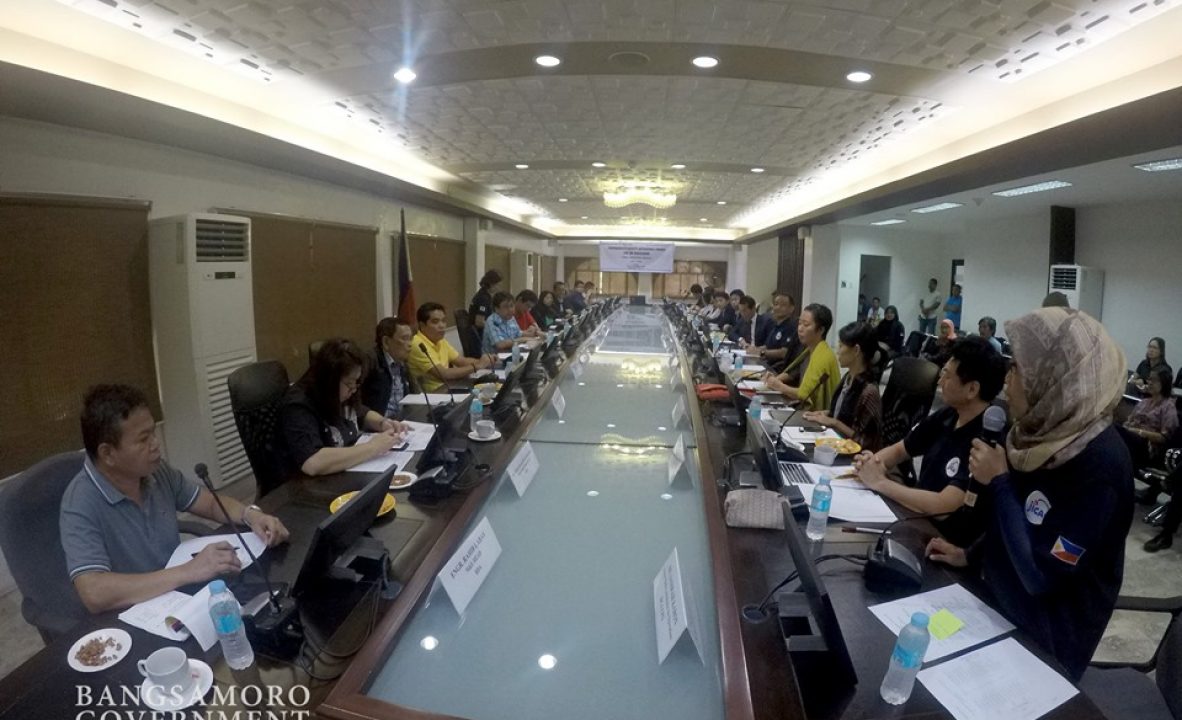 The Japan International Cooperation Agency met with the key officials of the BARMM on Thursday, 4 July to present its final report on the Comprehensive Capacity Development Project (CCDP) for the Bangsamoro.

The CCDP, a JICA project implemented from July 2013 – July 2019, sought to help improve the system and institution of the new autonomous Bangsamoro region and upgrade its human resources capacity. It also aimed to reduce the poverty rate in the region, especially in the conflict affected areas.

One of its projects was the Revenue Enhancement Assistance for LGUs (REAL) in ARMM which helped improve the revenue generation in the region.

“We assure you that your sacrifices and the taxpayers’ money will not be put into waste, it will enhance many of the programs that we tend to (implement),” Minister Naguib Sinarimbo of the local government ministry told the JICA officials.

“Thank you very much for this project. We look forward to a renewed partnership with the JICA,” Sinarimbo said.