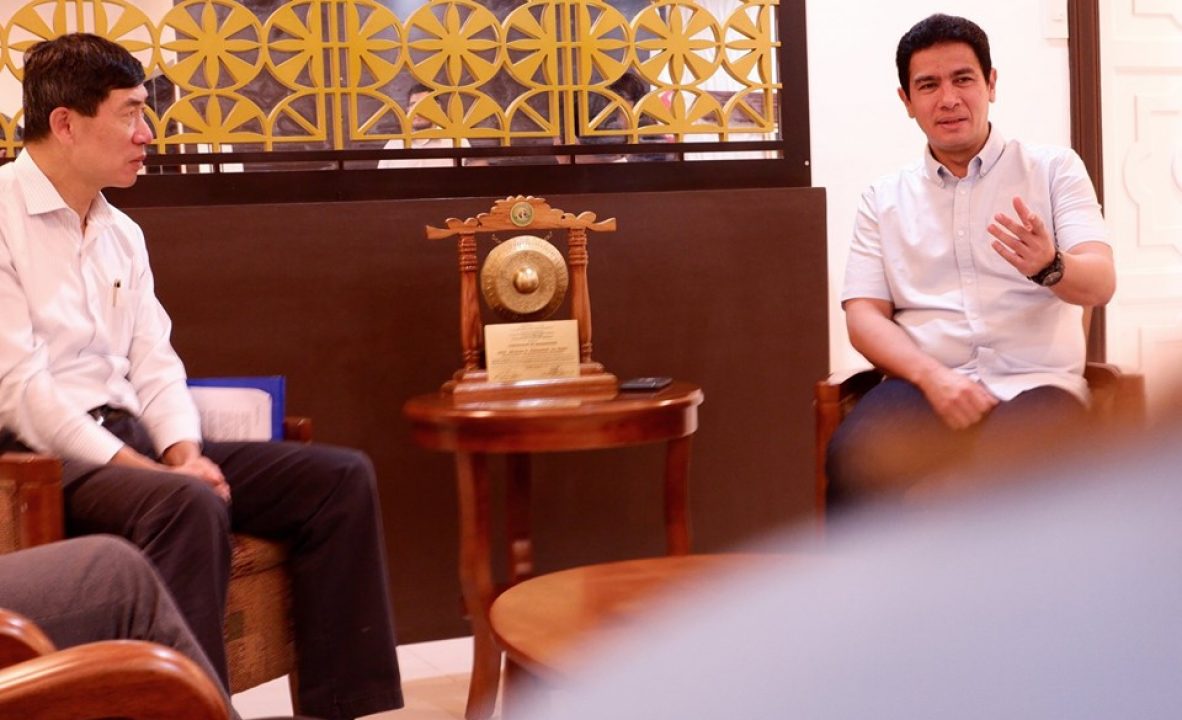 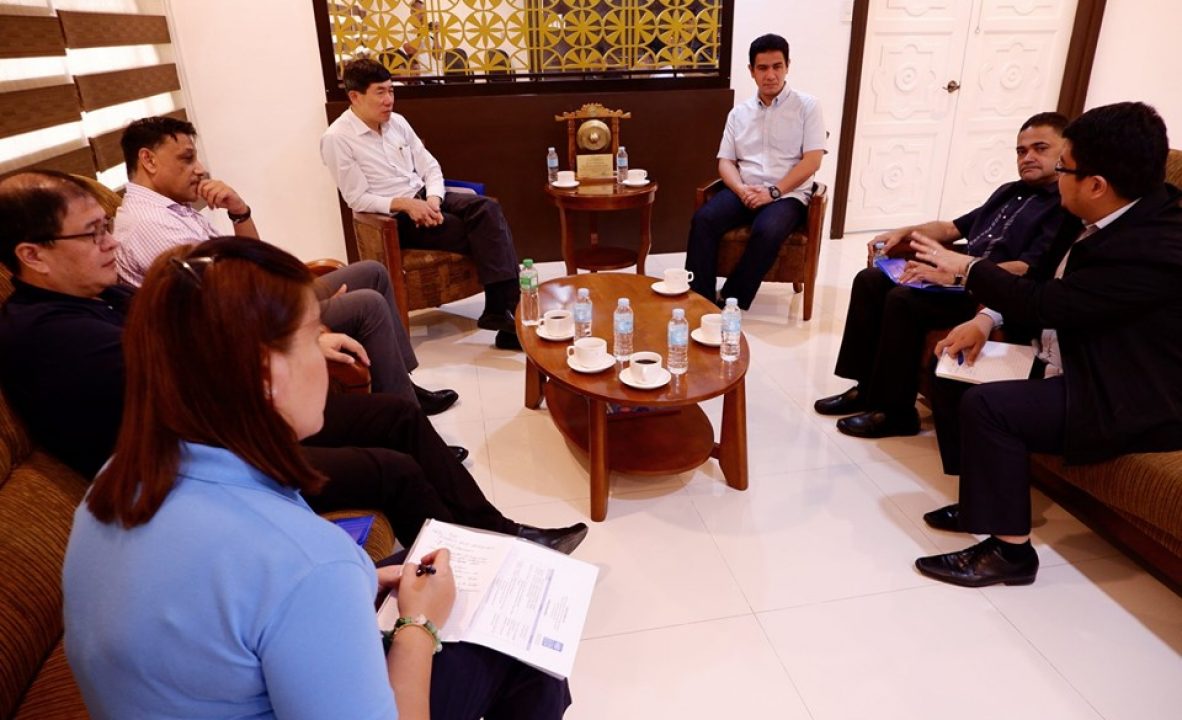 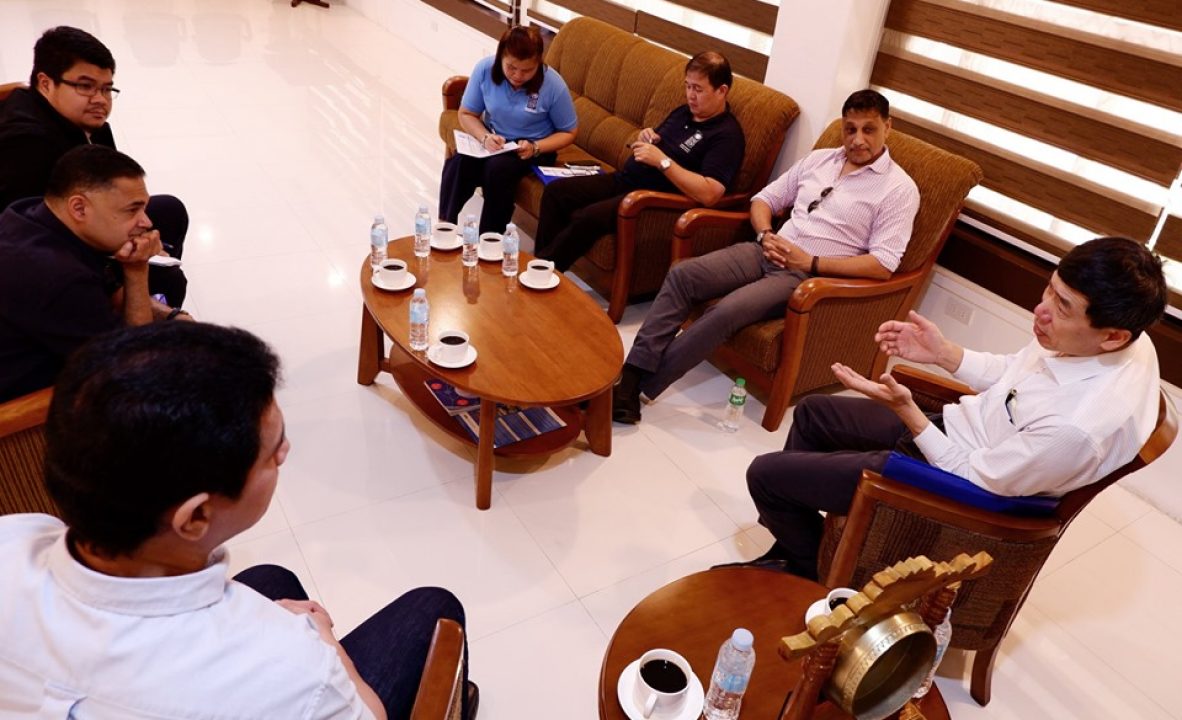 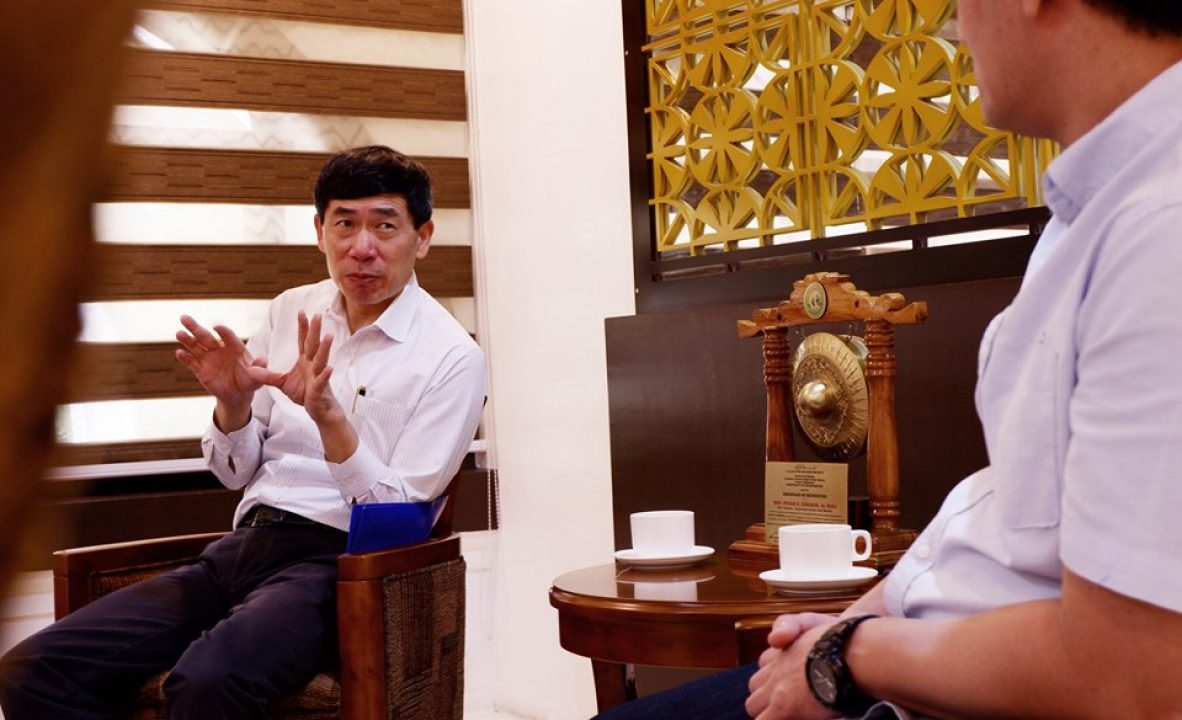 Pasigan said among the top priorities of the Bangsamoro government are health, education, social services, strategic infrastructure, and moral governance.

He noted that before the Bangsamoro Organic Law was crafted all aspects and development sectors were considered.

Mohammad Asnin Pendatun, BARMM cabinet secretary, updated also the UNDP officials on the first 100 days plan of the Bangsamoro government noting that some targets have already been achieved while some projects are still on-going.

The countdown for the first 100 days of the newly-established Bangsamoro government started on March 29- the formal inauguration of the BARMM, which was attended by President Rodrigo Duterte.

Titon Mitra, country representative of UNDP and Haoliang Xu, assistant secretary general of the United Nations, committed to support the Bangsamoro government to attain peace and stability in the region.

“The UNDP has been working in the Bangsamoro region for years and we will work very closely with the new Bangsamoro government to achieve your goals,” Xu said.

The UNDP in the Philippines assist Filipinos in achieving safe and fulfilled lives that contribute to a more resilient nation. They help develop policies, leadership skills, partnering abilities, institutional capabilities and build resilience in order to sustain development results.