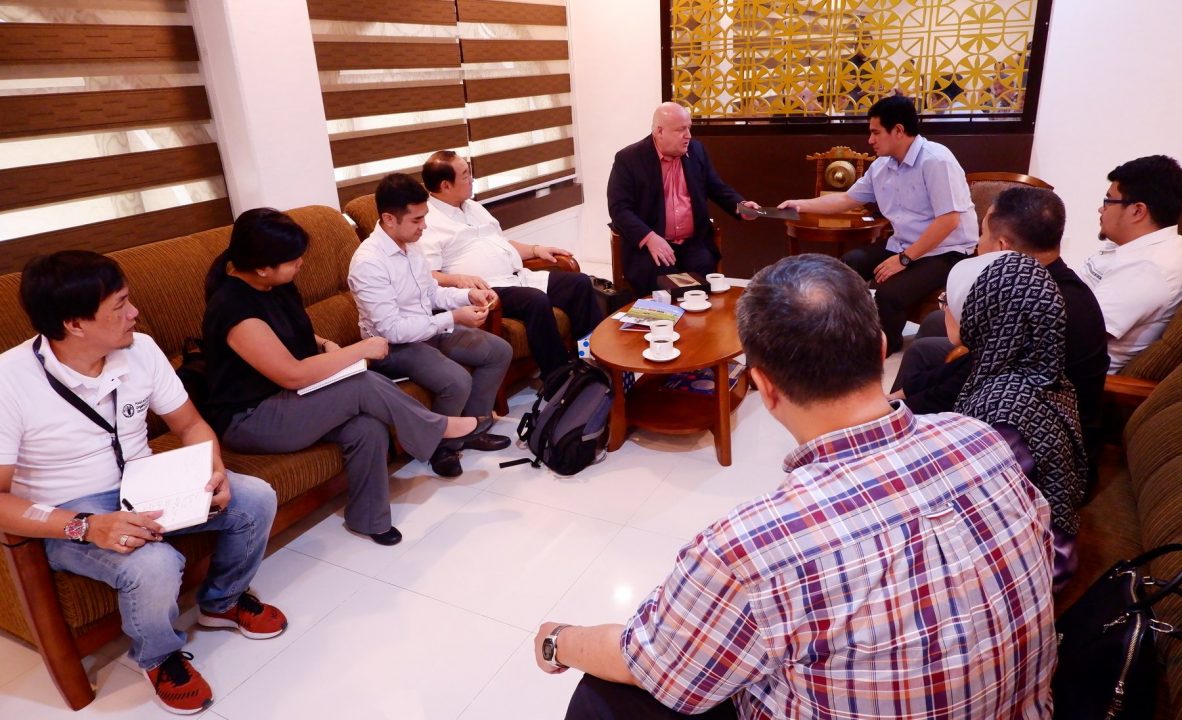 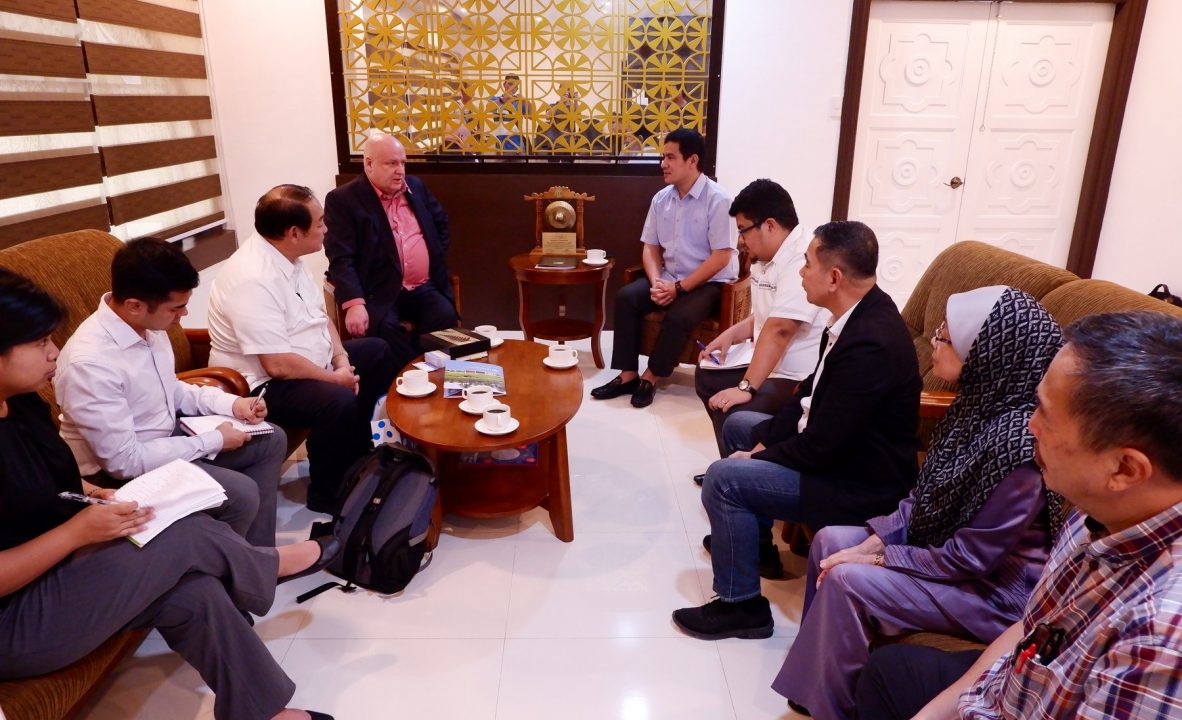 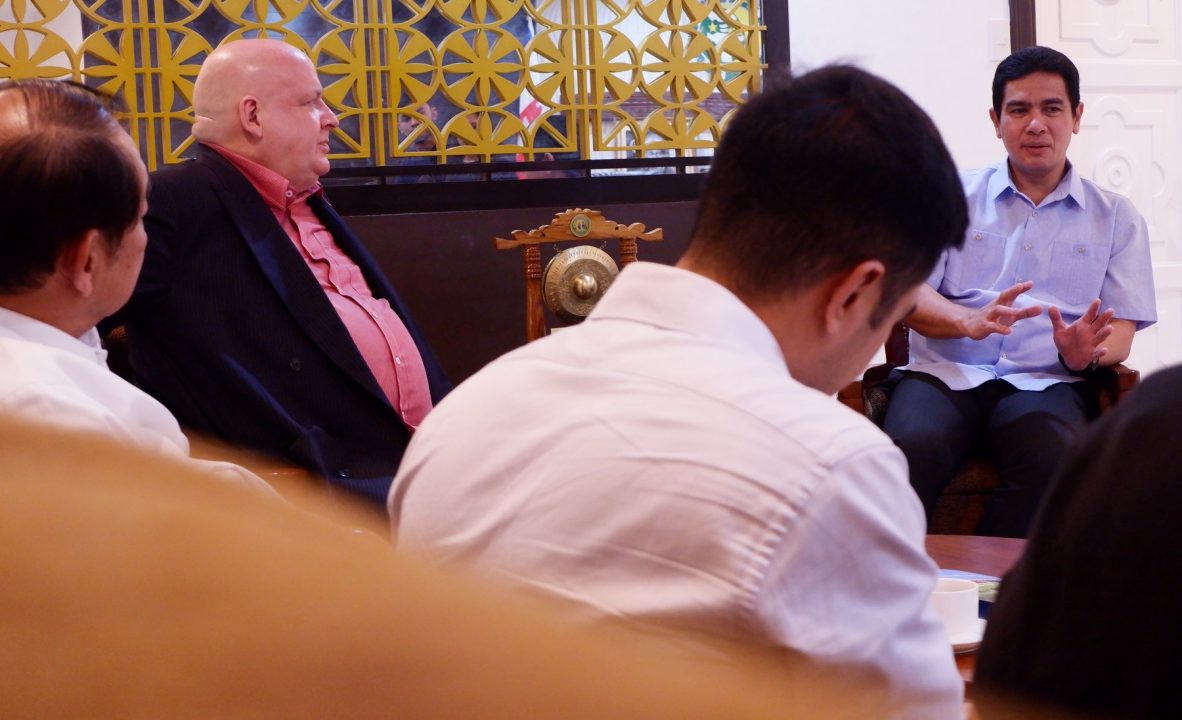 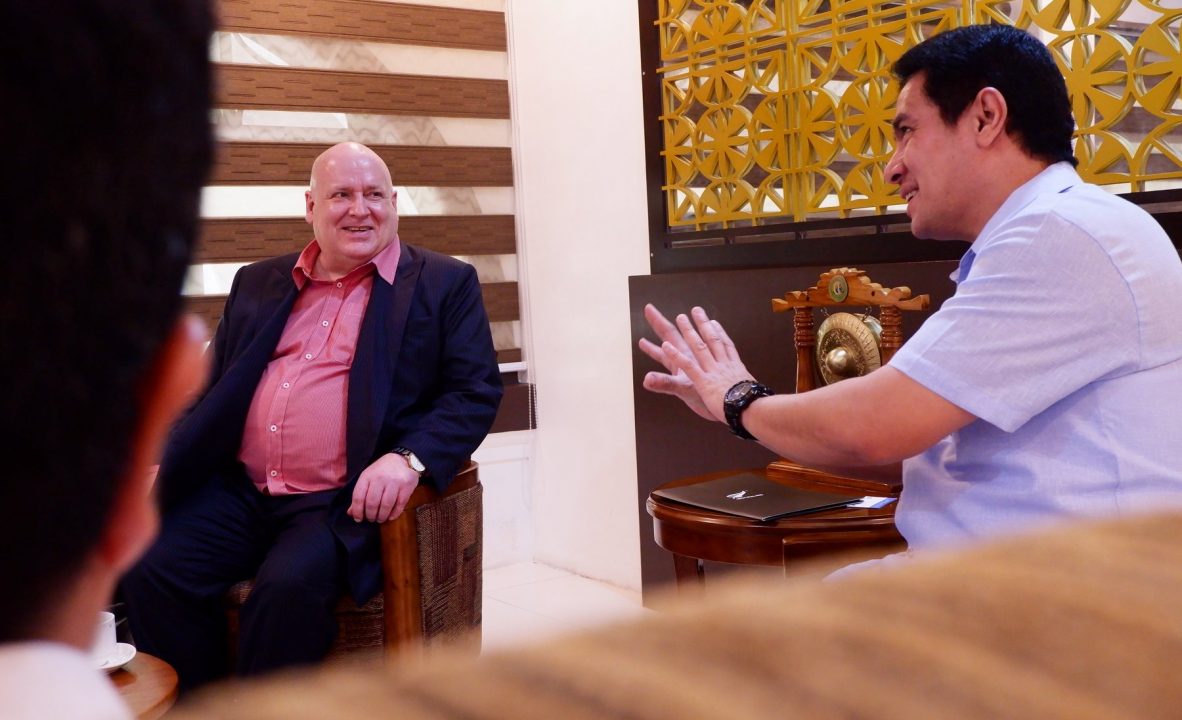 “We’ve always been your partner in your journey towards peace in the region,” he said.

Pasigan thanked the ambassador for the continued support of New Zealand to the Bangsamoro government.