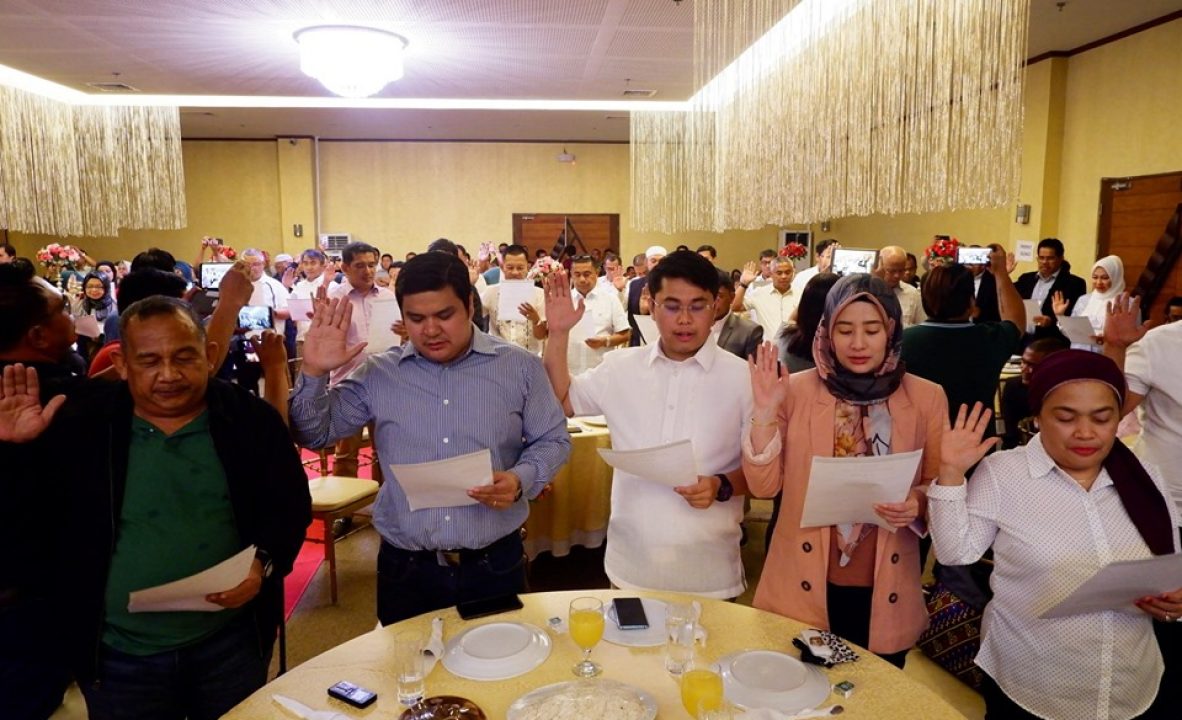 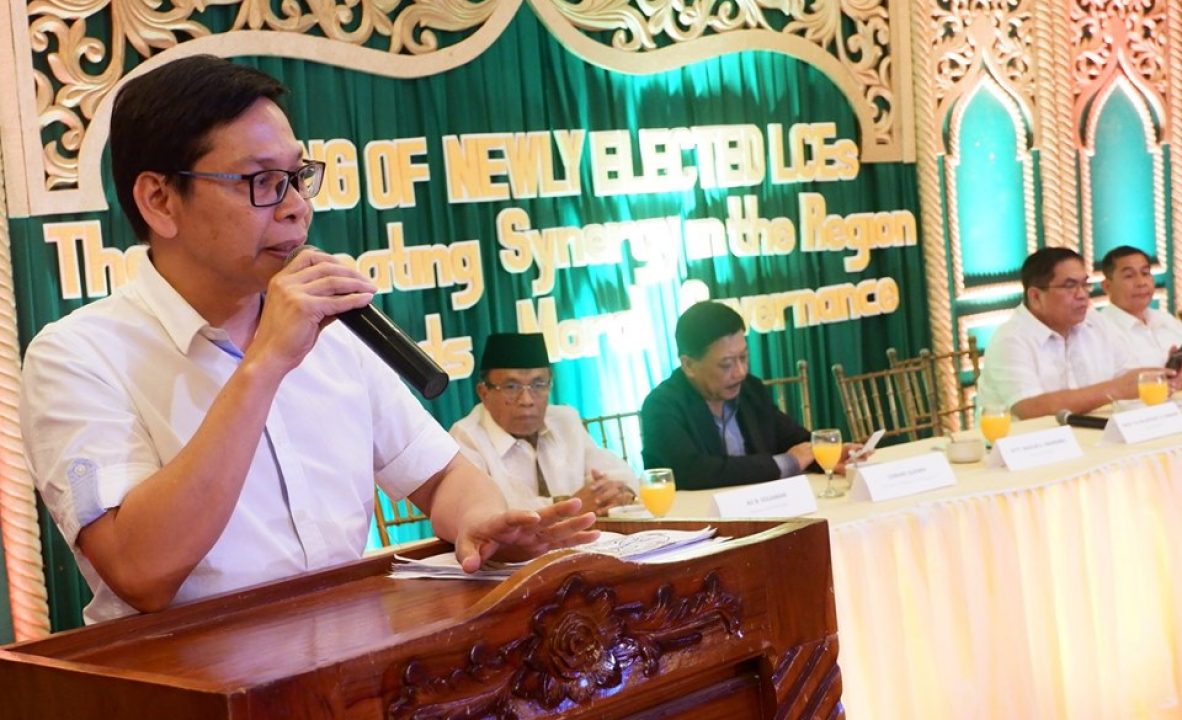 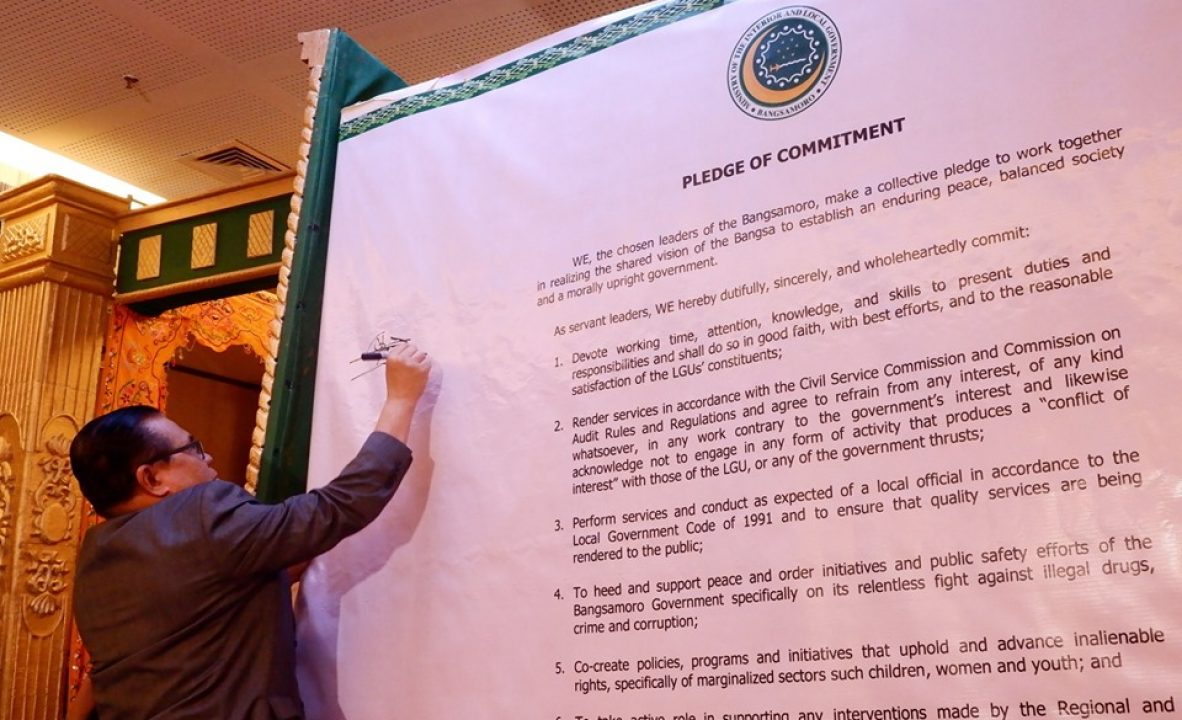 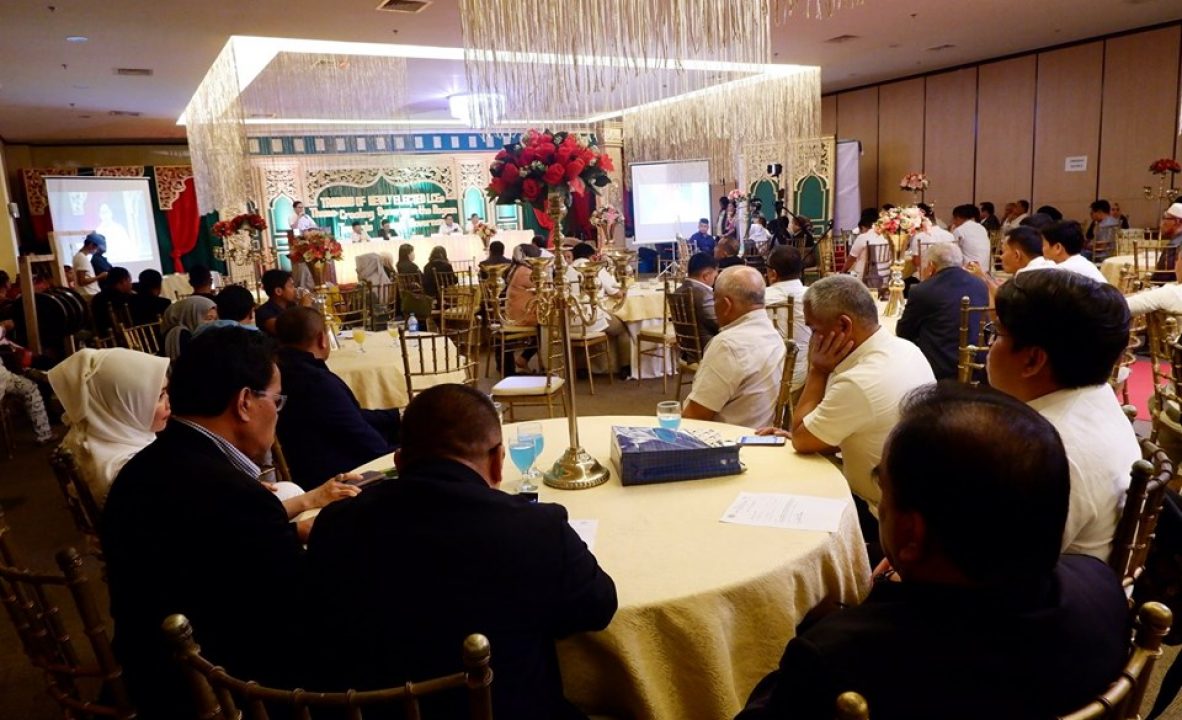 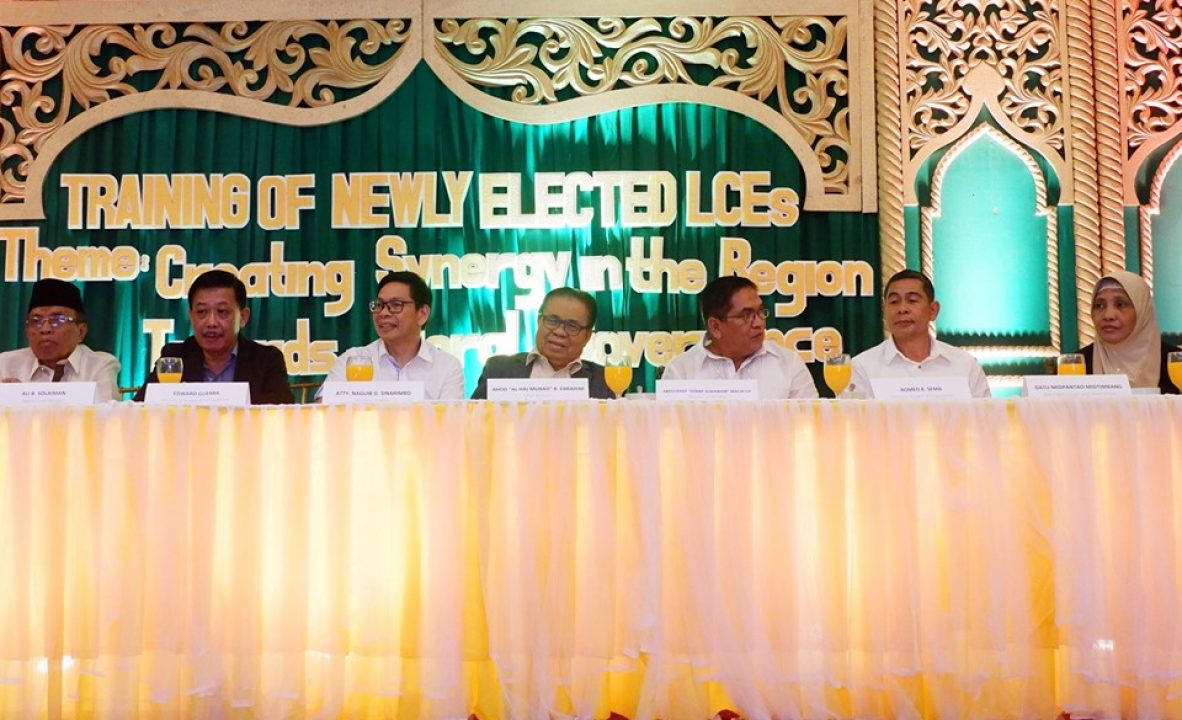 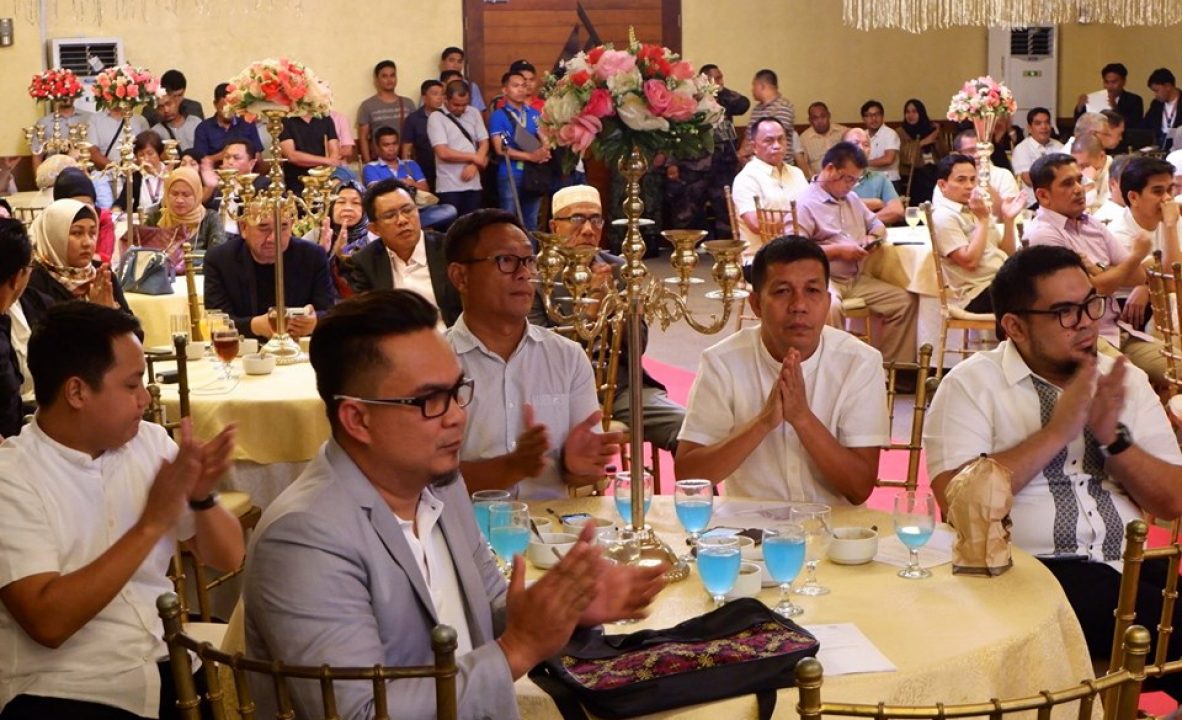 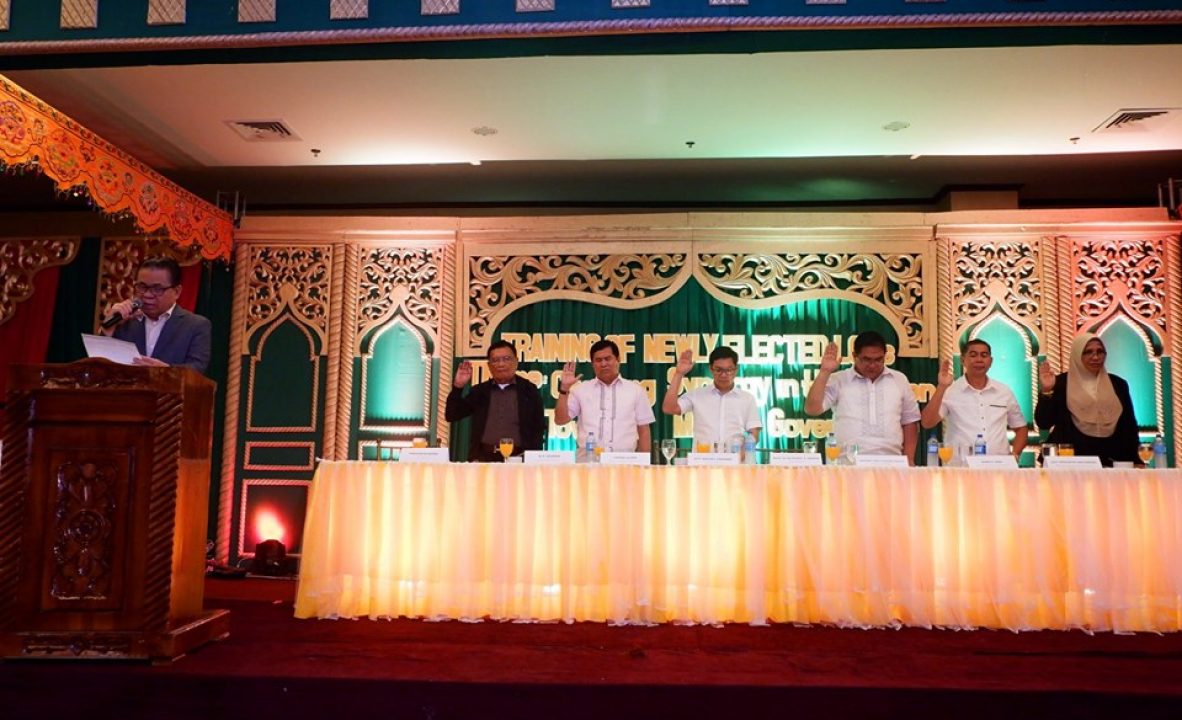 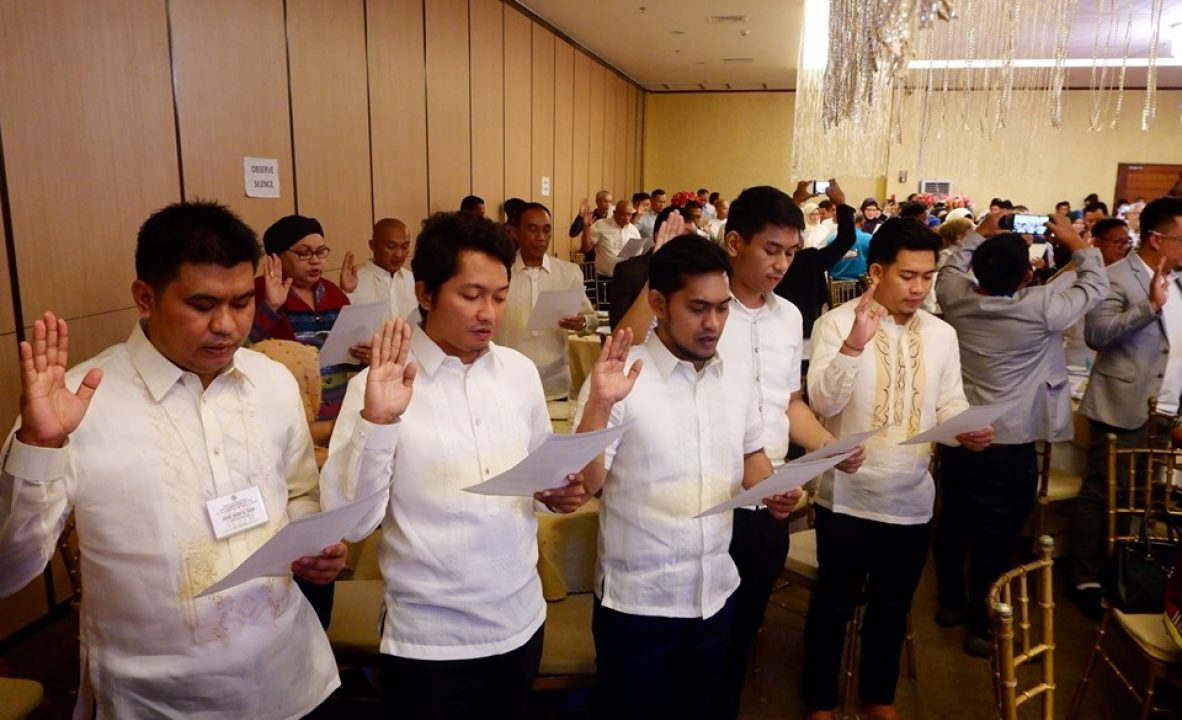 Newly-elected Local Chief Executives (LCE) in the Bangsamoro Autonomous Region in Muslim Mindanao (BARMM) have sworn to Allah (SWT) today, June 17, to perform their duties and responsibilities with utmost dedication, devotion, honesty, justice, integrity, and to help establish a government completely devoid of evils such as graft and corruption.

They have also sworn to strongly fight the proliferation and use of illegal drugs and other evils of society.

“This oath taking is directly to Allah (SWT),” Ebrahim said.

He recalled that during the early stages of the Bangsamoro struggle, taking oath to God have proven to be very strong in preventing to commit unlawful acts.

The oath-taking took place during the closing ceremony of the LCE’s two-day training with orientation that was held June 16 – 17 in Cotabato City.

During the ceremony, representatives from each of the five provinces of BARMM have presented their consolidated key activities for their first 100 days in office.

The LCEs, together with Ebrahim and other ministers of BARMM, have also signed a pledge of commitment in pursuing moral governance in the region.