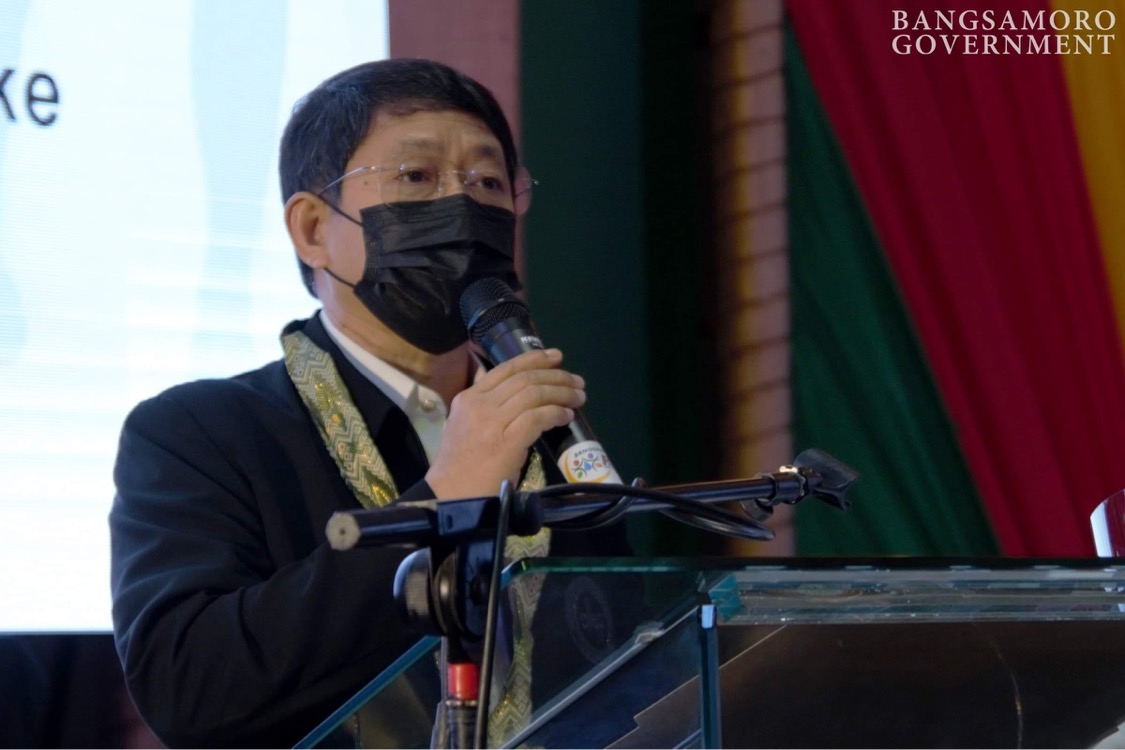 COTABATO CITY—Secretary of Interior and Local Government (SILG) Eduardo Año told the press Tuesday that Cotabato City is now officially under the supervision of the Bangsamoro Autonomous Region in Muslim Mindanao (BARMM).

He reiterated the turnover of the city to BARMM is clearly stated in the Bangsamoro Organic Law (BOL). This includes programs and projects, documents, properties and assets, and movable properties and records of the DILG Cotabato field office, including that of 63 barangays.

Meanwhile, Año also clarified that employment in the city will remain intact even it is already under the supervision of the regional government.

Año said not a single person will lose his/her job, following the city’s official turnover to BARMM on Dec. 15.

He also confirmed that there are plantilla positions for the employees of city in DILG office.

In the end, Año affirmed to strengthen its guidance and coordination with the Ministry of Interior and Local Government (MILG-BARMM) even after Cotabato City has been turned over to the Bangsamoro Government.