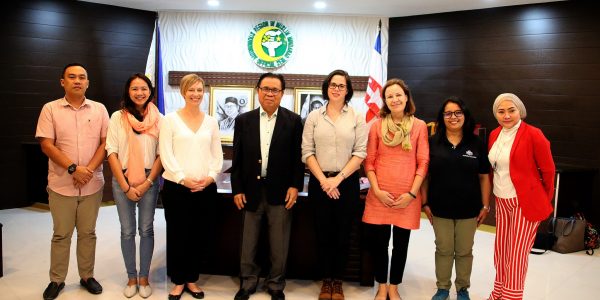 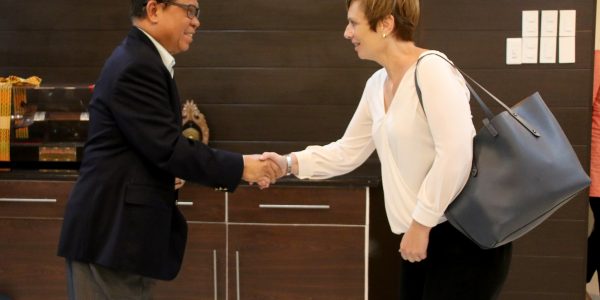 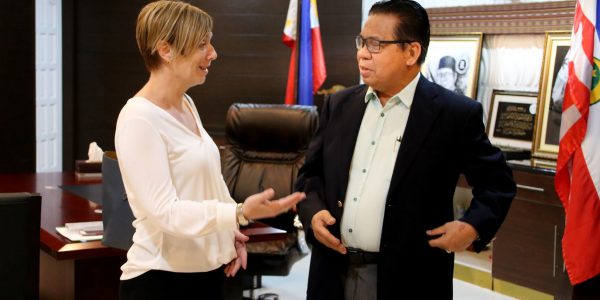 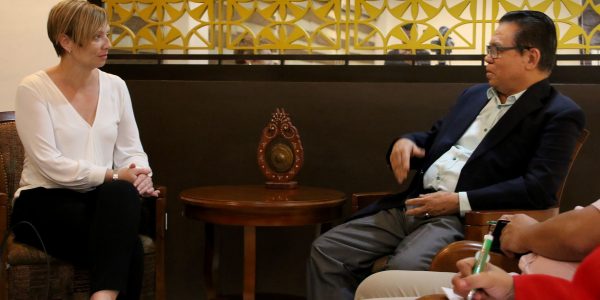 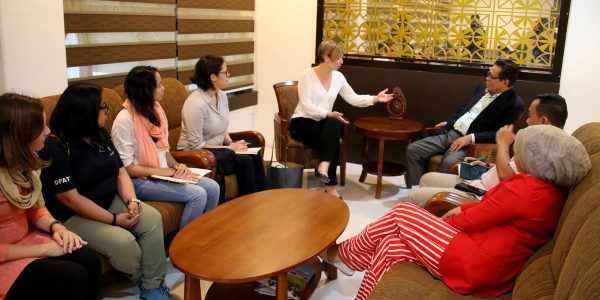 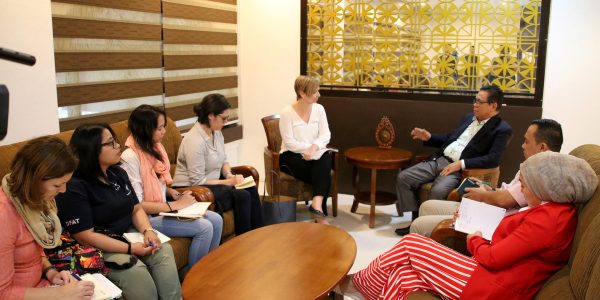 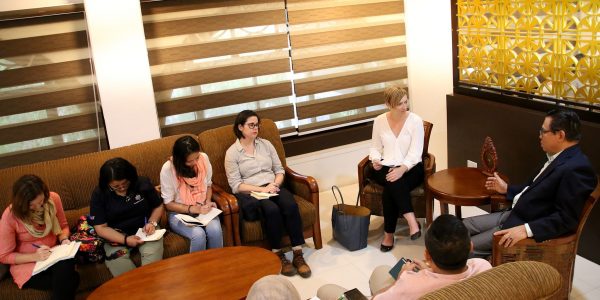 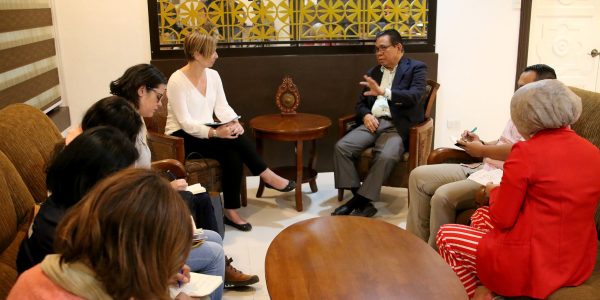 A delegation from the Australian Embassy in the Philippines paid a courtesy call to Bangsamoro Government Chief Minister Al Hajj Murad Ebrahim on Tuesday, April 2, in Cotabato City.

The group personally congratulated the Chief Minister for the success of the newly-established Bangsamoro government.

They also underscored the initial plans and priorities of the new government for the Bangsamoro, focusing, especially, on the education and peace and security.