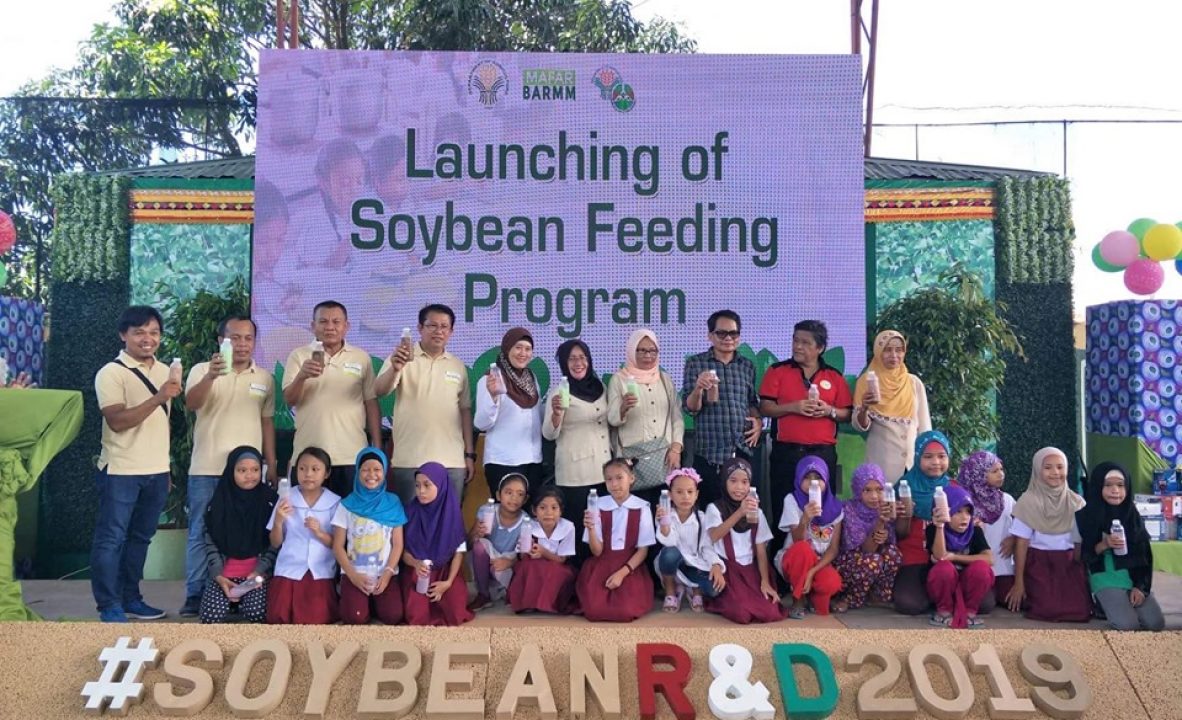 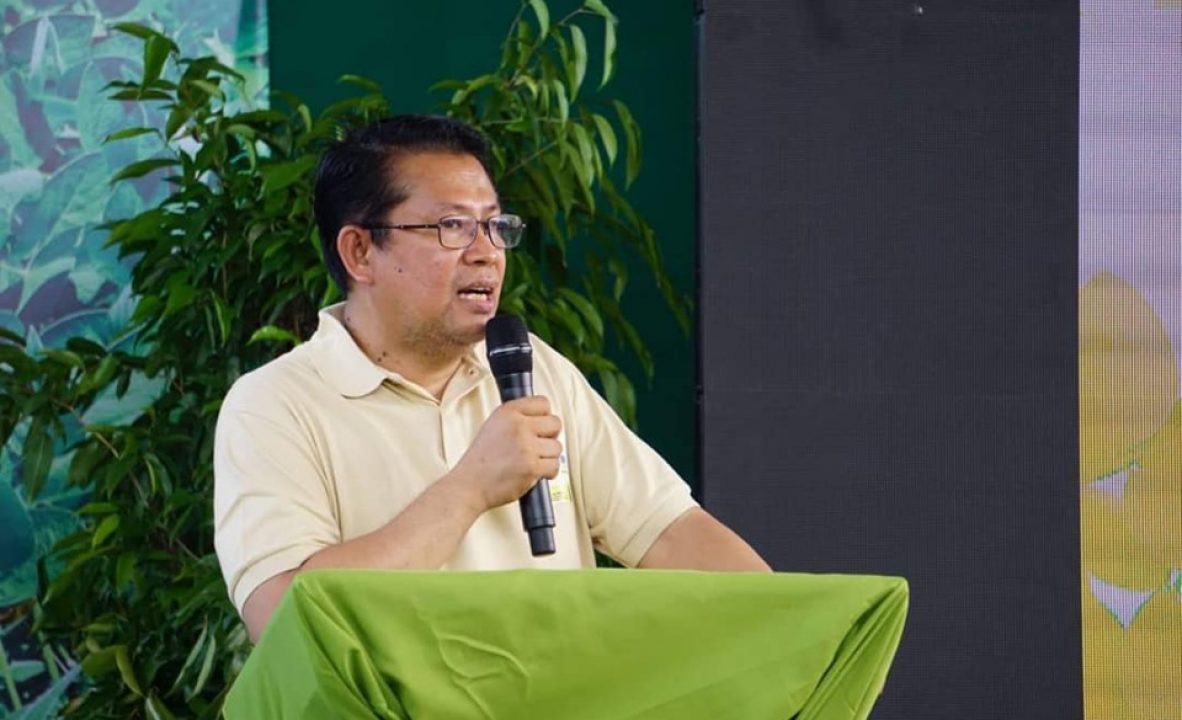 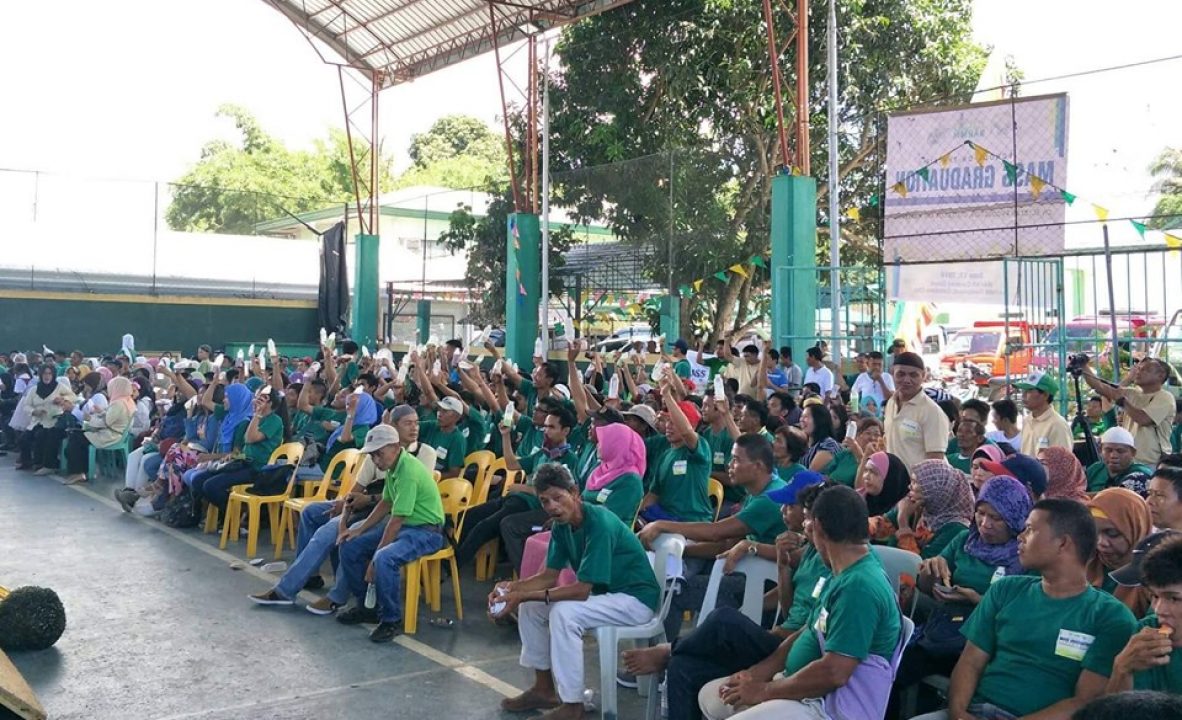 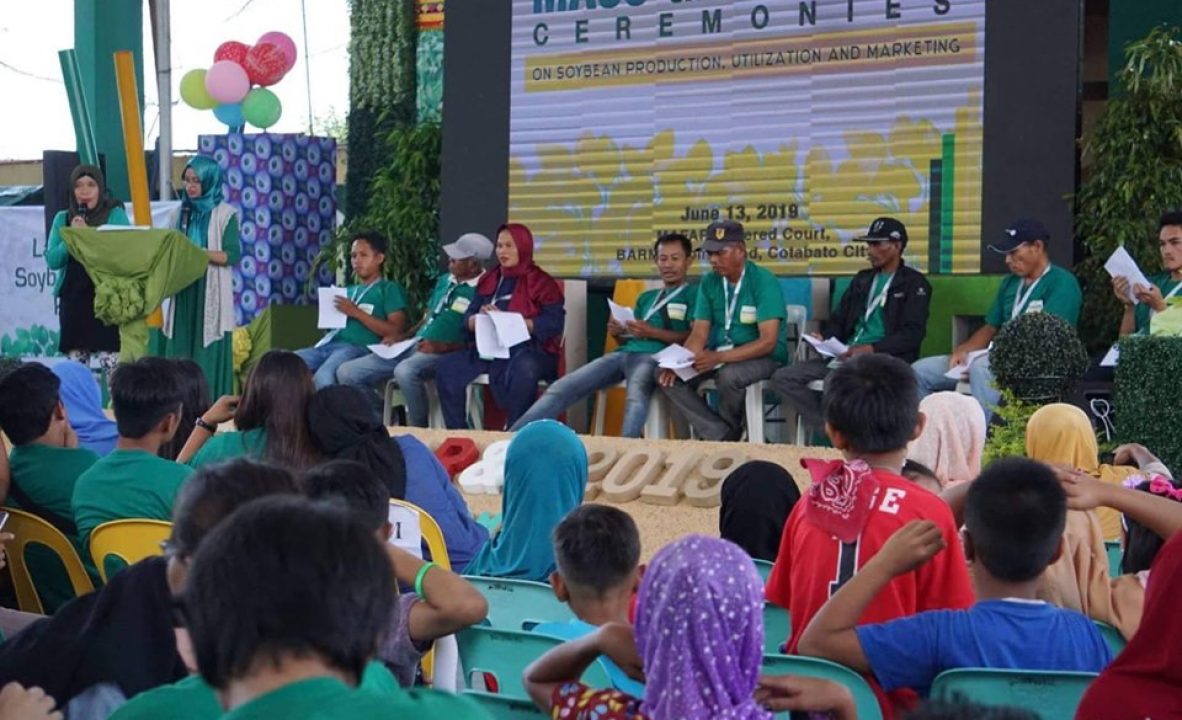 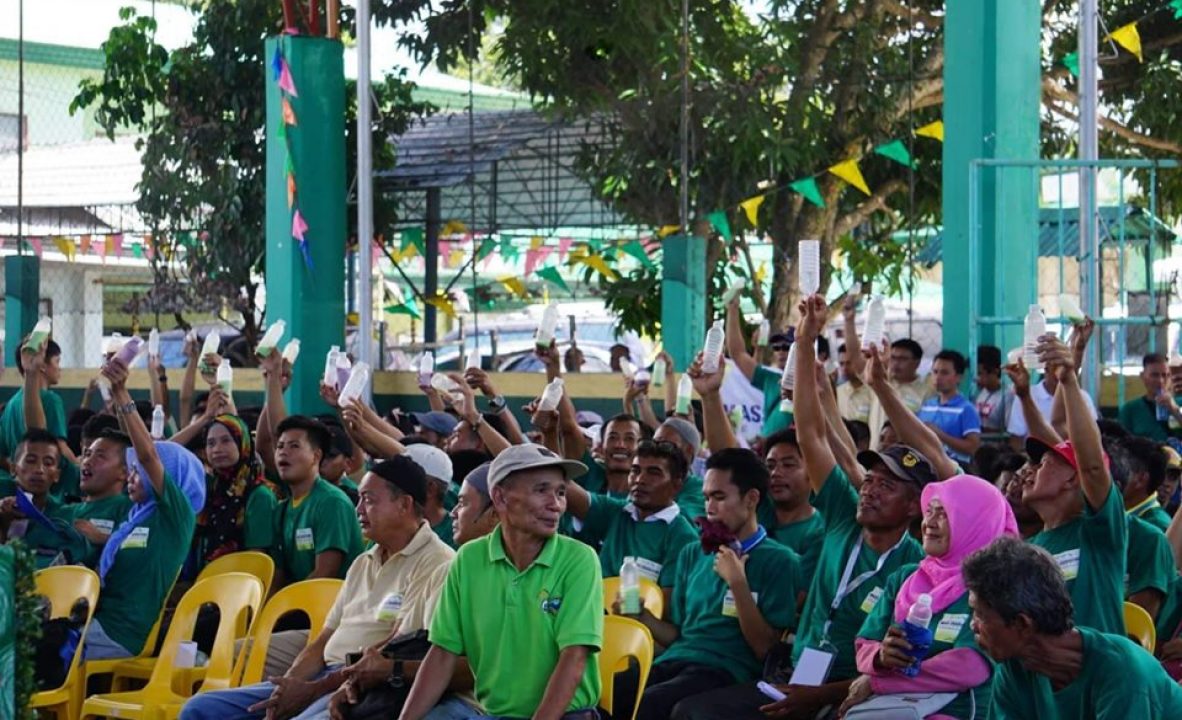 A total of 500 farmers from 9 municipalities of Maguindanao have completed the 3-month School On Air (SOA) on Soybean production spearheaded by the Ministry of Agriculture, Fisheries and Agrarian Reform (MAFAR-BARMM).

To officially confer completion of the SOA, a Mass Graduation ceremony was conducted by the ministry on Thursday, June 13 at the MAFAR-BARMM covered court.

MAFAR-BARMM Minister Mohammad Yacob said the School On Air aims to capacitate the farmers on production, utilization and marketing of soybean.

“Soybean is a secondary commodity, an alternative to rice and corn, but it is healthier, very high protein but low calories, that is why we want to help expound and add areas for production, we want to develop local market”. Yacob said.

Simultaneous with the Mass Graduation, the MAFAR-BARMM also conducted demonstration of producing products from soybean such as Milk, soybean nuggets, soybean lumpia and other healthy products.